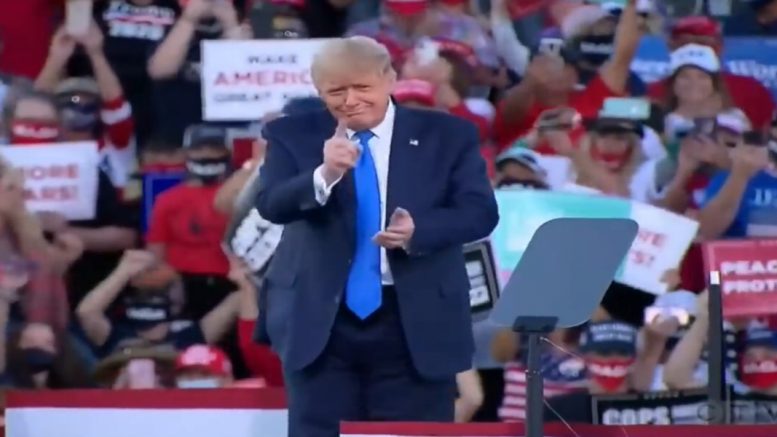 The 45th President issued three statements via email from his “Save America” PAC ahead of the event being held in Wellington, Ohio, where President Trump will hold a major rally on Saturday, June 26, 2021 at 7:00PM EDT in support of Max Miller, who Trump has endorsed for election in Ohio’s 16th Congressional District.

In another email statement from his “Save America” PAC, former President Donald Trump declared, “The greatest Witch Hunt in US history continues!”

The 45th President followed up with another email statement, noting, “Look at the Fraud and so called ‘irregularities’ that are being found in the 2020 Presidential Election—a disgrace to our Nation. It is truly the Crime of the Century!”

Trump has closely watched the audits and investigations taking place in the states he allegedly lost, and he has frequently named people who he suggests were involved in election fraud or helping to cover it up in the November 2020 presidential election.

Meanwhile, the Arizona Senate eagerly awaits the conclusion of the Maricopa County election audit and is prepared to take action based on the findings, according to One America News Network. “The scanning process is said to conclude on Saturday and we can expect by the auditors to move out of the coliseum next week,” One America’s Christina Bobb reported on Friday from Veterans Memorial Coliseum where the audit is wrapping up, as previously reported by The Freedom Times. Continued Below

Further, a judge on Thursday allowed a lawsuit alleging fraud in Fulton, Georgia during the November election that seeks a review of absentee ballots, to move forward.

The suit was filed by nine Georgia voters and is led by Garland Favorito, a longtime critic of Georgia’s election systems. As part of the suit, they are seeking to inspect some 147,000 absentee ballots to determine whether there are illegitimate ballots among them.

Several election workers and volunteers have signed sworn statements saying they saw absentee ballots during the audit that weren’t creased from being mailed, appeared to be marked by a machine rather than by hand and were printed on different paper. The lawsuit also notes the security video that shows cases of ballots being pulled from under a skirted table and counted while observers and the news media were not present. Continued Below 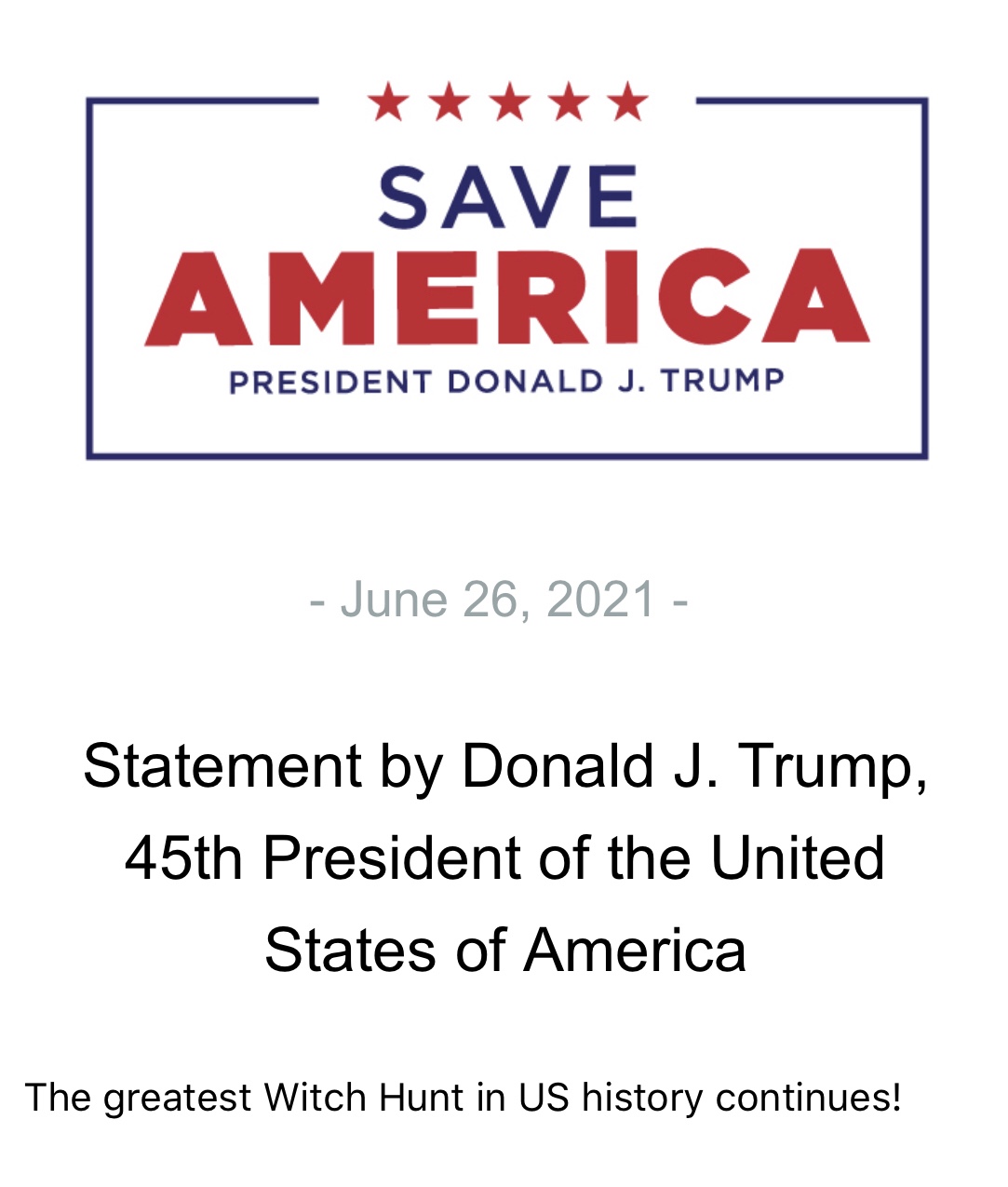 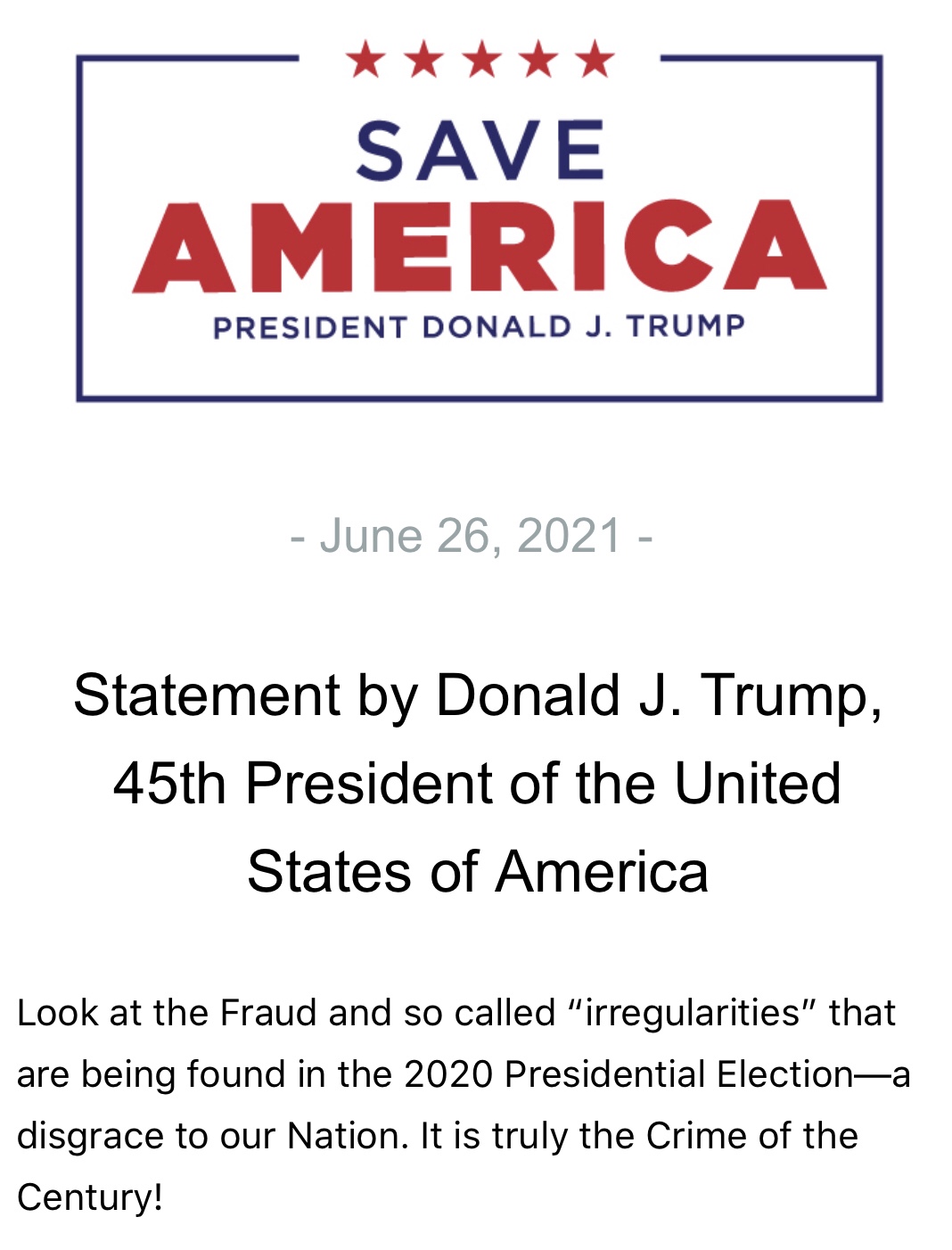 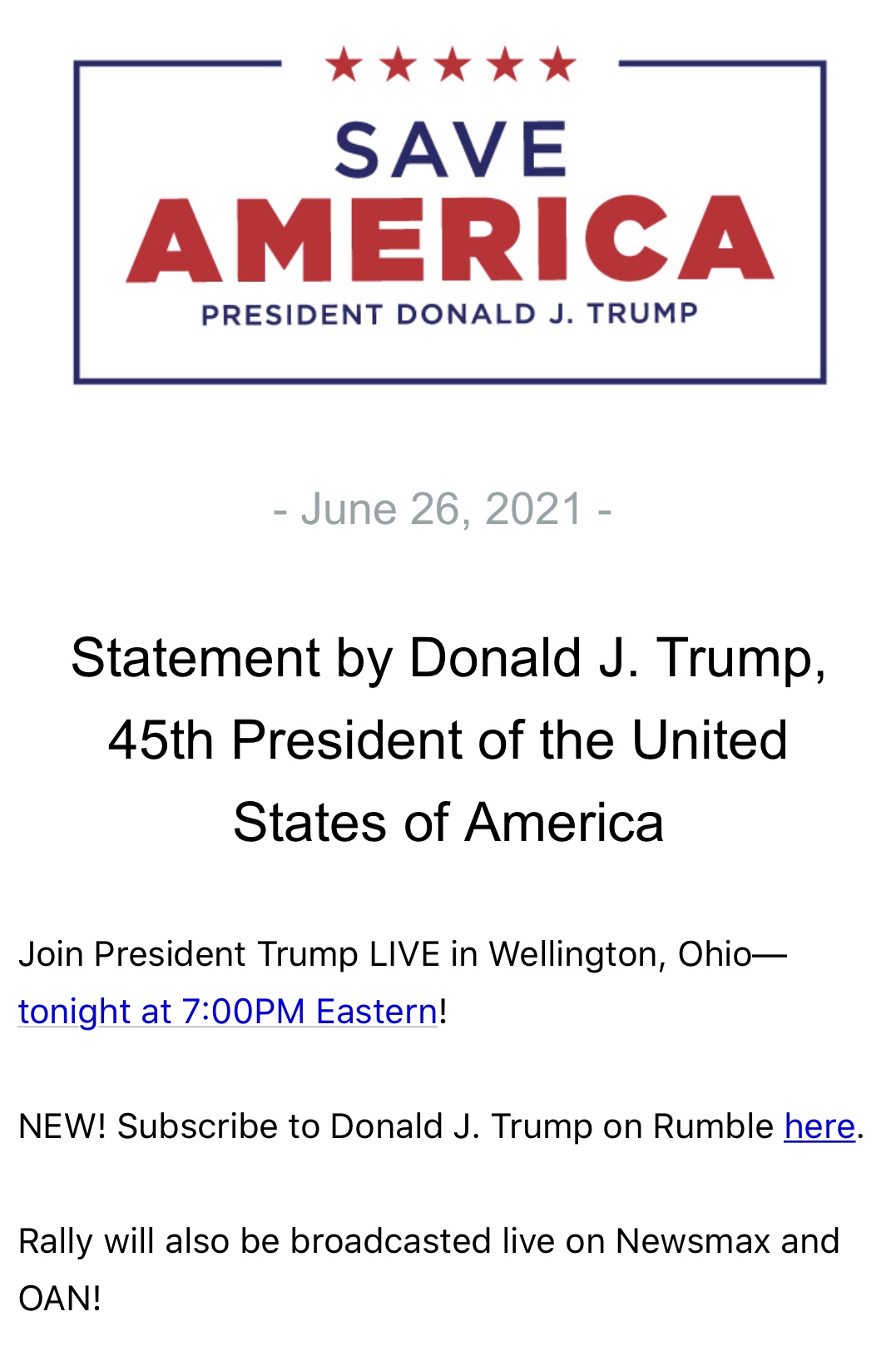 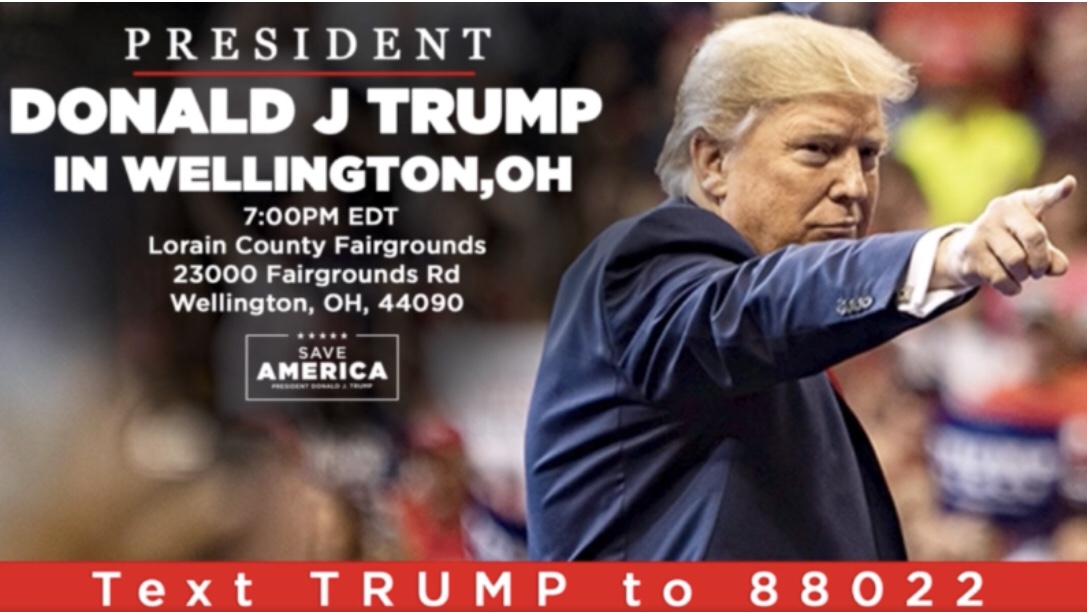 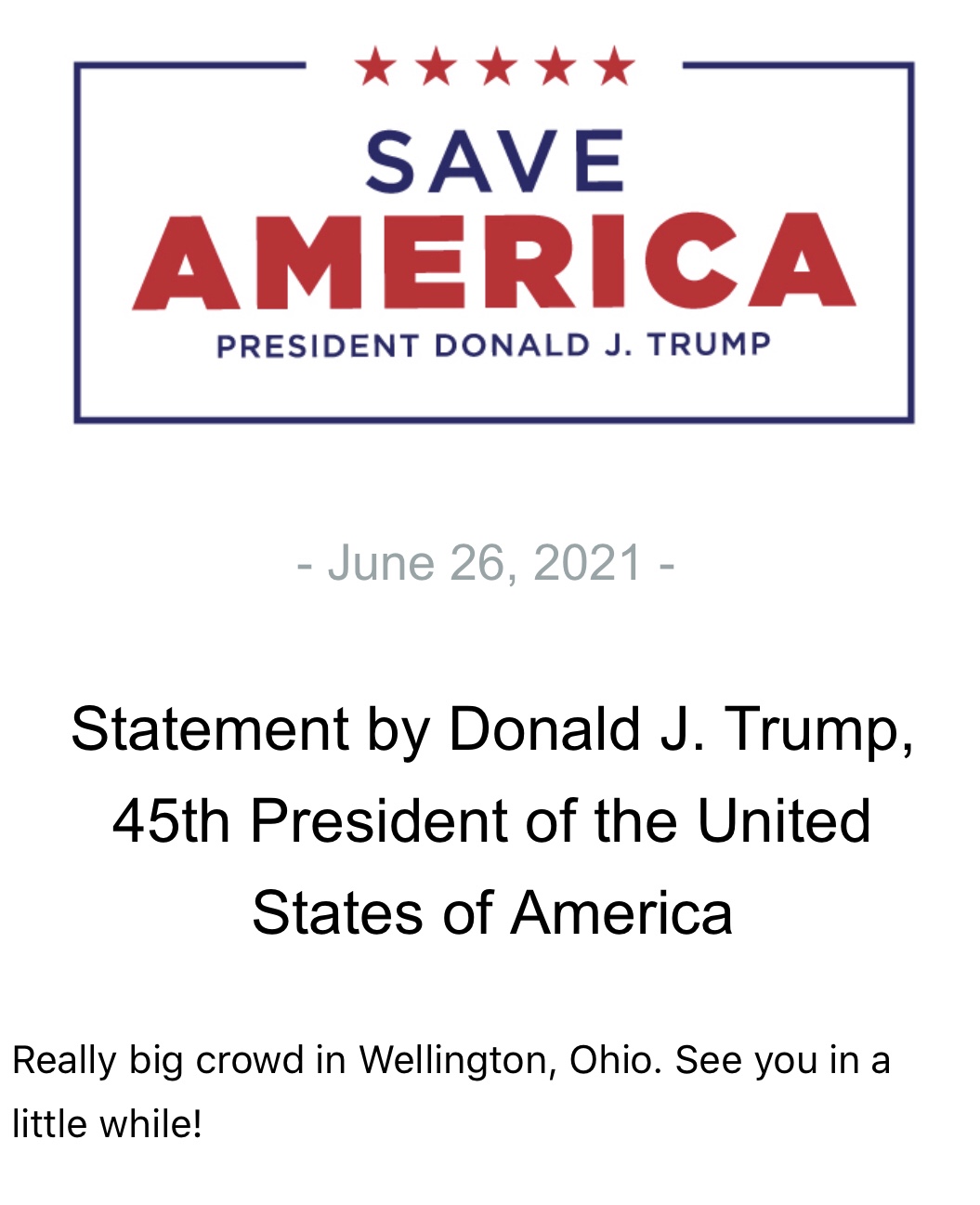 Kirstie Alley Responds To Her Critics After Pledging To Vote For President Trump Again: “Love Wins”