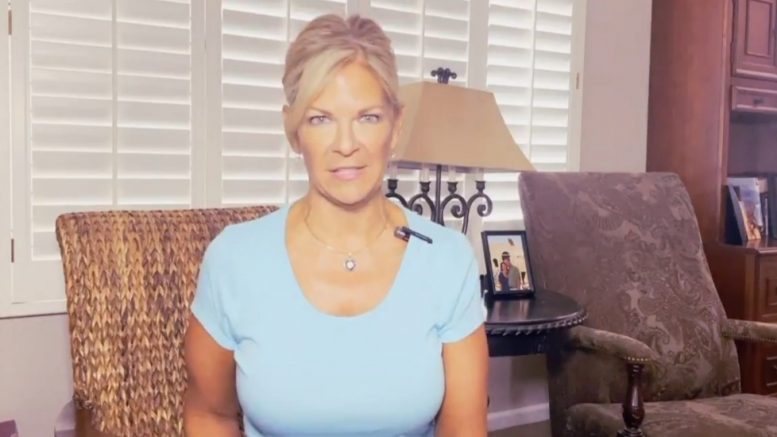 In her latest audit update, Arizona GOP Chair Dr. Kelli Ward warned her followers to beware ‘debunkers’ as the full forensic audit of the 2020 election continues.

Ward indicated that the audit is ‘maligned by people who have absolutely no interest in restoring voter confidence or election integrity’, and she specifically called out Arizona Secretary of State Katie Hobbs, a Democrat.

“They want you to believe that any problems or irregularities in the 2020 election have been debunked,” Ward said.

“When a leftist tells you something has been debunked, you better do some serious research because ‘debunked’ in their language means they don’t agree with the truth. So they’re creating their own version of reality,” she declared.