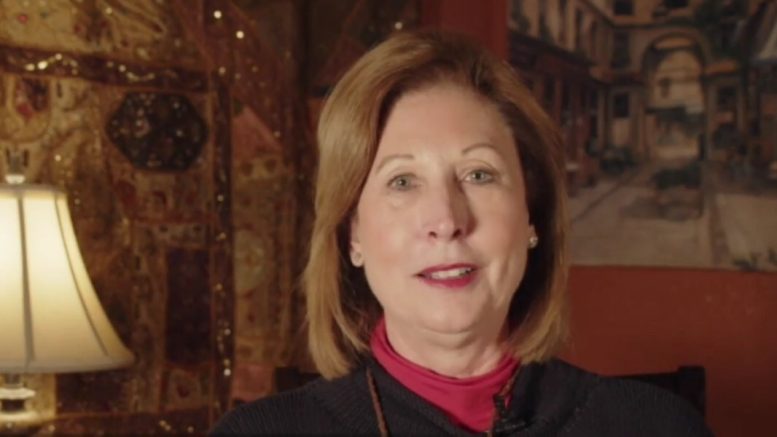 Attorney Sidney Powell issued an update Tuesday in a video message on behalf of Defending the Republic, regarding election integrity cases she is fighting — in connection with the 2020 Presidential Election.

Powell is the president of Defending the Republic, a non-profit organization formed “to defend and protect the important rights secured to all Americans by our Constitution and the Bill of Rights”, according to its website.

“We are still fighting the election integrity battle. We have not given up, and we will not give up,” Sidney Powell vowed in a Tuesday video message.

“In the process of being sued by Dominion and Smartmatic for over 4 billion dollars and by Eric Coomer in Colorado, we have begun the process of getting discovery from those companies,” Ms. Powell revealed. “Especially from Mr. Coomer and Dominion.”

“The discovery process has started,” she announced. “We expect to find a lot more evidence of their conduct in the election and more explanations of how they affected the election.”

Sidney Powell also said “we are in the process of marshalling all of our evidence against Dominion and hope to start reporting that you to very soon. Stay tuned for more on that,” Powell added. Continued Below

In January of 2021, Dominion Voting Systems filed a defamation lawsuit against attorney Sidney Powell for claiming that the voting machine company rigged the 2020 presidential election for Joe Biden by manipulating votes. Dominion is seeking $1.3 billion in damages and an order from the court for Powell to cease making false statements about it, as previously reported by The Freedom Times.

“Dominion’s suit against me and DefendingTheRepublic.org is baseless & filed to harass, intimidate, and to drain our resources as we seek the truth of Dominion Voting Systems’ role in this fraudulent election. We will not be cowed in exercising our 1st Amendment rights or seeking truth,” Powell said in a statement at the time on Twitter before the leftwing social media platform suspended and censored her.

In February 2021, Smartmatic filed a $2.7 billion defamation lawsuit against Fox News, three Fox hosts, and the lawyers Rudy Giulani and Sidney Powell over what the firm said are knowingly false claims about former President Donald Trump’s election loss. Continued Below

Related: Sidney Powell: The Court Has Given Us A ‘Two-Hour Deposition’ Of Dominion’s Eric Coomer

In October 2021, Powell said during an interview on The Pete Santilli Show, “I encourage everyone to go read our counterclaim that’s at DefendingTheRepublic.org to get a capsule of some of the information that we have. And then, our pleadings… that were filed in the Supreme Court are posted on the website too.”

“And they’re 970 pages or so of affidavits, expert reports and all of that, that show there was fraud in this election — massive fraud, machine fraud,” she added.

Powell has vowed to “keep digging” for answers not only because of how much money she is on the line to pay if she loses pending court battles, but also because “the American people are entitled to the truth.”

(Related: Sidney Powell: “I’m Not Backing Up One Inch. Everything I Said About Dominion, I Had A Factual Basis For”)