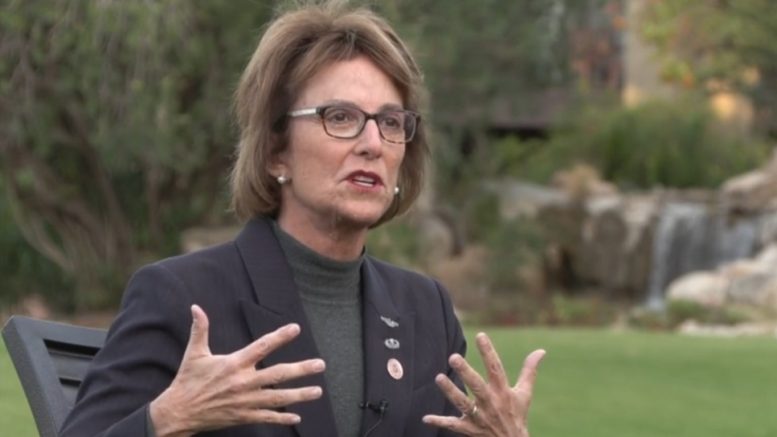 The election integrity lawmaker is clearly dissatisfied with the lack of action from AZ Attorney General Mark Brnovich after all data from the Maricopa County full forensic audit that was handed over to his office arguably shows “widespread corruption in our voting system.”

“This is in the hands of one law enforcement individual — the Arizona attorney general,” Rogers said.

“This is a long, protracted battle. And as long as the Left gets away with changing the narrative, there is what’s called the Overton window of political acceptability, and we have to move it inch by inch, day by day and call out the fraud,” proclaimed Sen. Rogers. “We have to wake up and take charge. We are the plan.”