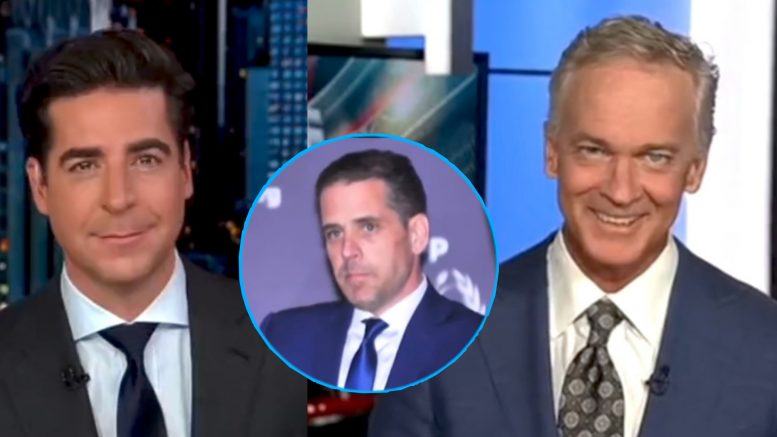 “Morris has apparently made most of his fortune by striking a 500 million dollar licensing deal for the creators of the show South Park,” he continued. “He also co-produced the hit Broadway musical Book of Mormon and has written a few novels.”

“The big question, of course, is why he’s been bailing out Biden, and the answer seems to be that Kevin Morris is now working as Hunter Biden’s attorney and trusted advisor helping him craft a legal media strategy,” reported Gallagher. “Now, Morris is also working on a Hunter Biden documentary, which includes a forensic investigation into Biden’s infamous laptop, including how the device became public. Of course, that’s not really much of a mystery considering Biden left it at a repair shop and never picked it up.”

“We should note that Kevin Morris does not appear to be legally involved in Hunter Biden’s ongoing criminal investigation in Delaware. A grand jury has been hearing testimony in that case for months, and it’s still unclear if paying off Biden’s two million dollars in back taxes will make it more difficult to prosecute him.”

“Finally, we should not that Kevin Morris, who has long donated money to Democratic causes, is also helping to guide sales of Hunter Biden’s artwork,” reported Gallagher.

Sen. Kennedy: ‘If Aliens Landed Tomorrow & Said ‘Take Me to Your Leader,’ It Would Be Embarrassing’

Ted Cruz On Sleeping During Biden’s ‘Boring’ Speech: “I’m Amazed I Stayed Awake As Long As I Did”