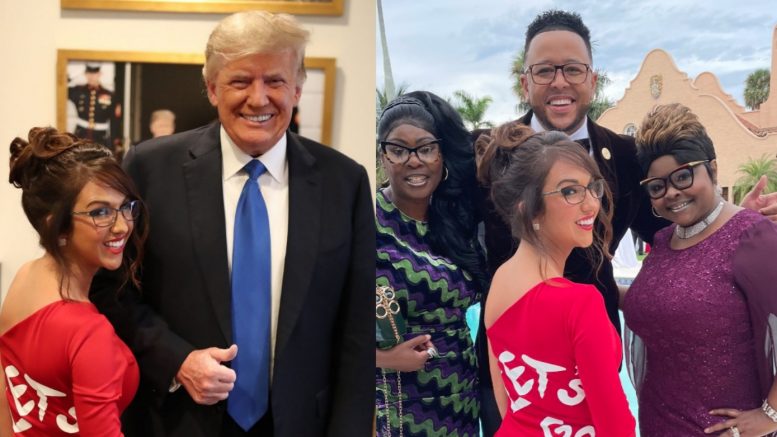 Rep. Lauren Boebert is turning heads after wearing a new red dress with the popular catch phrase “Let’s Go Brandon” imprinted on the back of it, which has a font that looks incredibly similar to Democrat Rep. Alexandria Ocasio-Cortez’s infamous “Tax The Rich” dress that she wore to a gala last month.

“It’s not a phrase, it’s a movement,” Boebert captioned the photo she took with the 45th president. 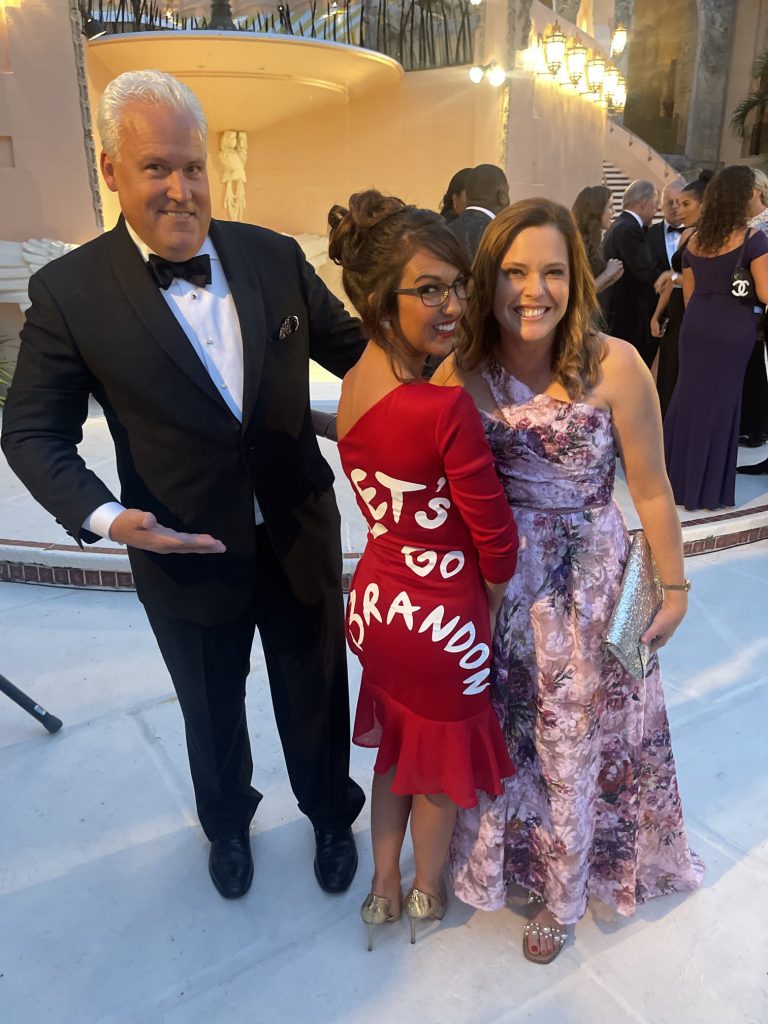 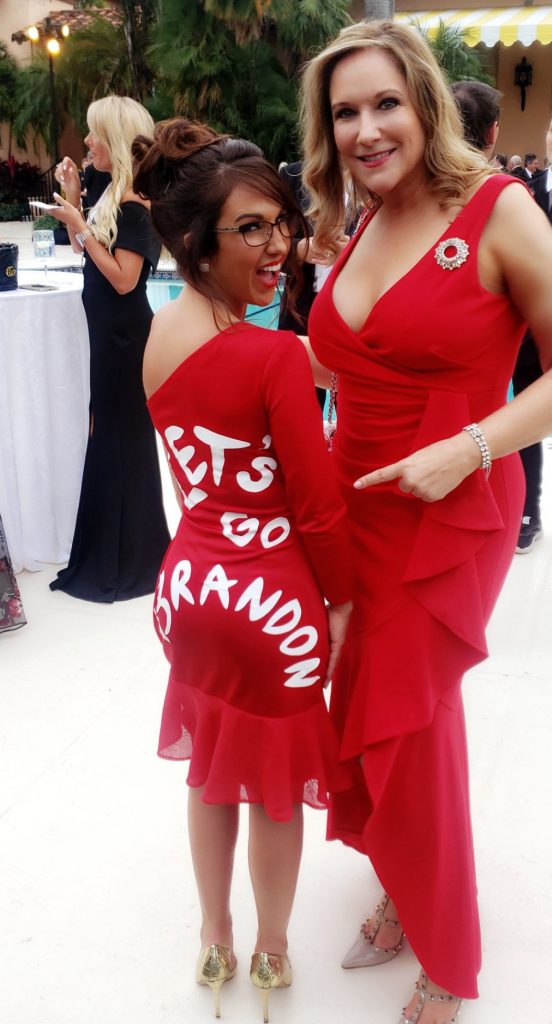 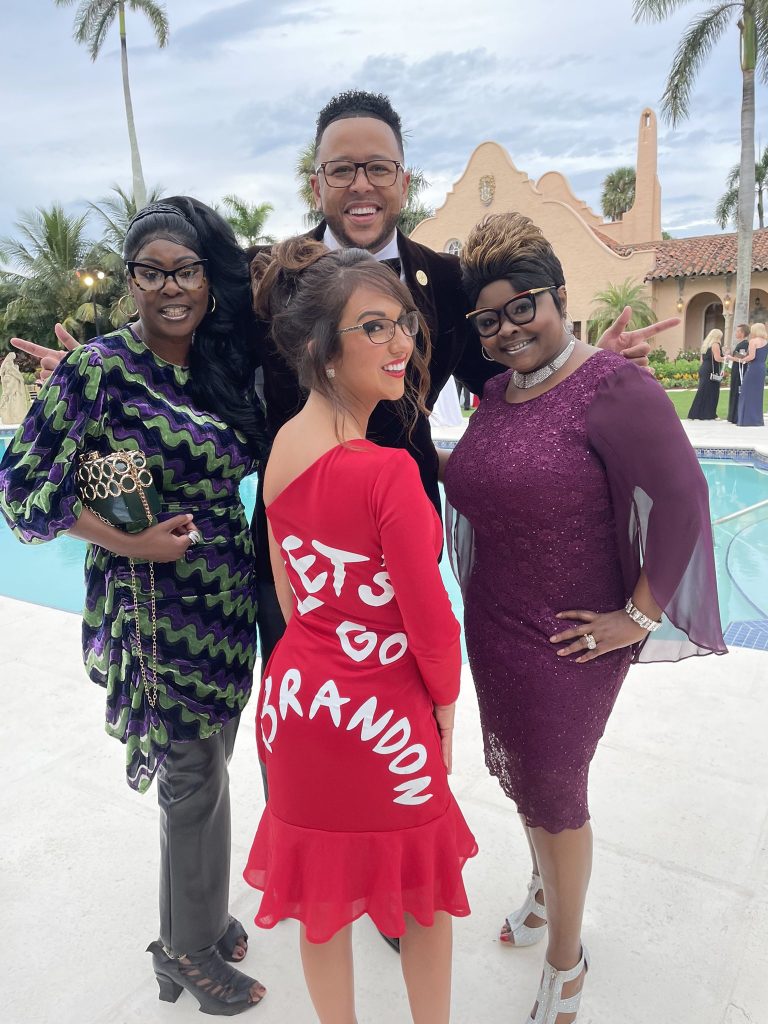 It’s not a phrase, it’s a movement! #LGB pic.twitter.com/MpeKAEVfWB 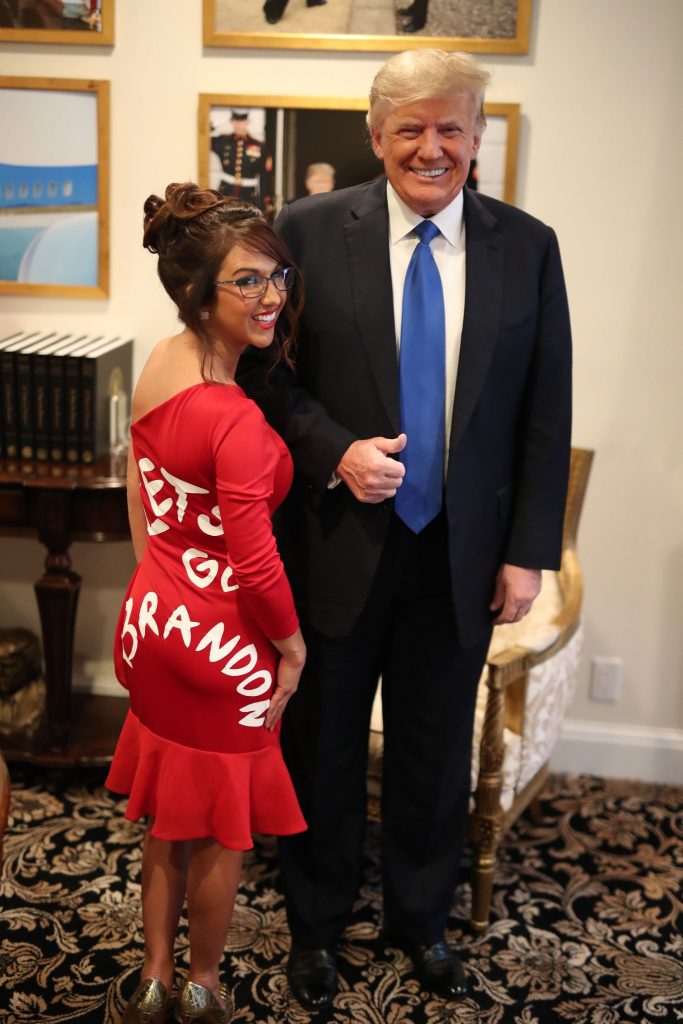