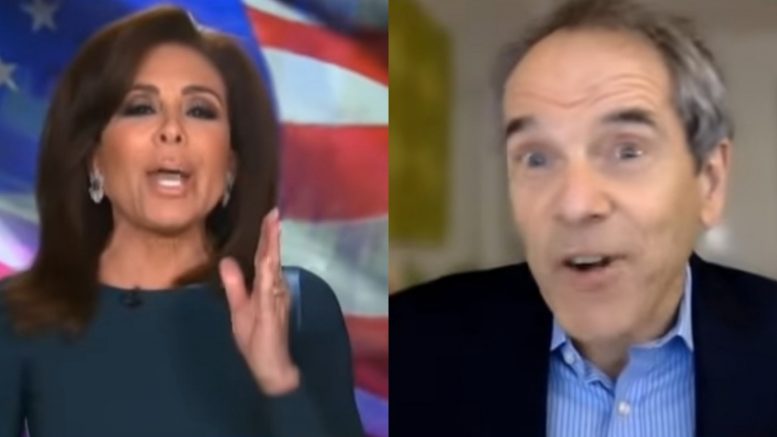 Judge Jeanine Pirro abruptly ended one of the segments on her Saturday night program after getting into a heated exchange with immigration attorney David Leopold — who also is one of Joe Biden’s transition advisors.

The pair were discussing the Biden Administration’s softer immigration policies compared to the Trump Administration as migrants have been flooding into America, creating a crisis at the southern border.

The drama unfolded about four and a half minutes into the segment, when Mr. Leopold touted Biden for keeping his promise and “putting Covid relief out there” for Americans.

“David, I’m stopping you right there. I don’t tolerate lies on my show,” Judge Jeanine fired back.

“[Biden] is bringing Covid into this country after Americans weren’t allowed to go to work, go to church or visit families or go to funerals,” she added. “And now he’s bringing in a whole pandemic during a pandemic. David Leopold, thanks for being here and thanks for nothing.” The segment then ended. See Below

Related Article: Trump: “The Biden Administration Has Turned A National Triumph Into A National Disaster”

Here is the full segment:

.@DavidLeopold and I debate over Joe Biden’s border policies. Check it out on “Justice.” pic.twitter.com/G2qnP87vLL