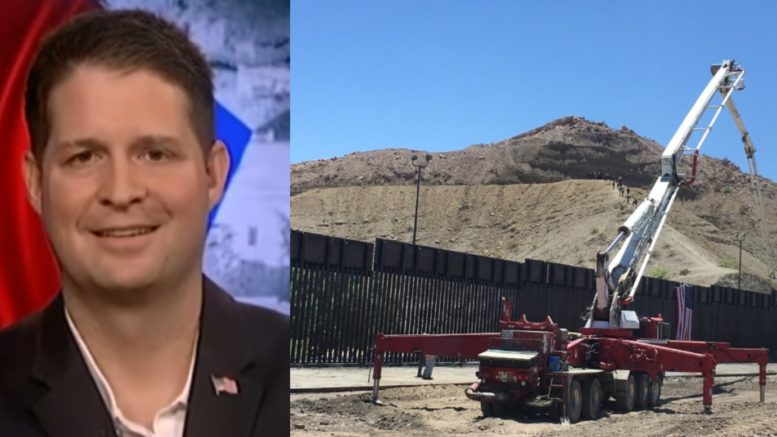 It’s been only a few days since the first section of a private funded wall began to be constructed along the border shared with Texas and Mexico, and it appears to be working great!

An organization called “We Build the Wall” began work this past weekend on a project to build a section of border wall near El Paso, Texas after America pitched in and donated. The Wall will be built on private land.

The area where they began work on their first project was chosen because there is a “ridiculously large gap” near Mount Cristo Rey that drug and human smugglers are taking advantage of.

Brian Kolfage, who is the founder of We Build The Wall, showed just how effective the privately-funded wall is, now that a portion it is already intact.

He tweeted a picture of a group of migrants backpeddling after realizing there is now a barrier where they once were able to easily cross. See Below

Official Tweet From Brian Kolfage (Scroll Down For Zoomed-In Photo) 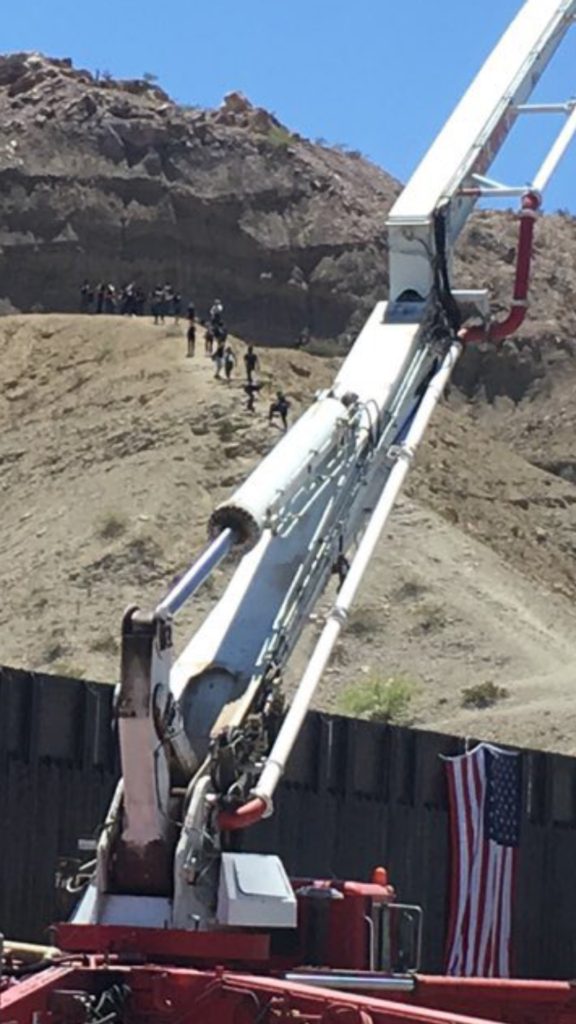 Wow! The Wall Is Working!

Help out and pitch to We Build The Wall’s cause by clicking HERE!

We leave you with video of the wall being constructed.

Dan Crenshaw Swipes Back At AOC’s Latest Detention Center Claims: ‘She’s Getting Bolder With Her Lies’

Jordan Rips Mayorkas for ‘Intentionally, Deliberately…Executing a Plan’ to ‘Overwhelm our Country With Millions & Millions of Illegal Migrants’

Rep. Higgins to DHS Sec. Mayorkas: ‘America Needs you to own This…if we Have the Majority…you will Face Impeachment’