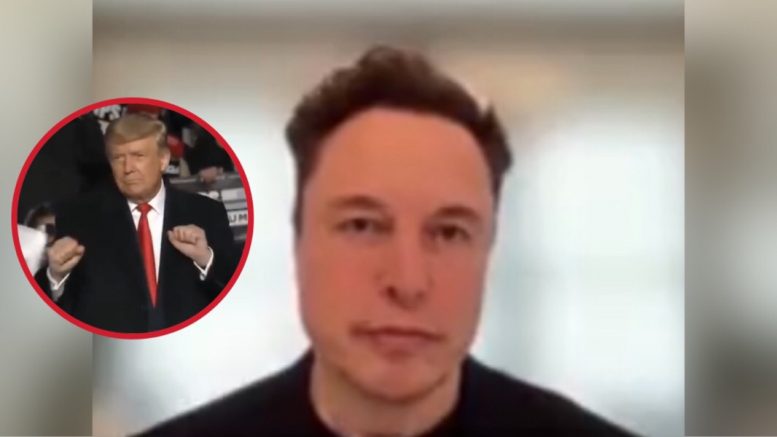 Musk made the comment Tuesday during an interview with Financial Times, calling Twitter’s decision to ban Trump “stupid” and “morally wrong”.

“Permanent bans should be extremely rare and really reserved for accounts that are bots, or scam, spam accounts … I do think it was not correct to ban Donald Trump,” Elon Musk said.

“I think that was a mistake, because it alienated a large part of the country and did not ultimately result in Donald Trump not having a voice,” he opined.

Trump, however, has stated that he will not return to Twitter, instead touting his own social media platform, Truth Social. Video Below

Musk commented after his remarks were posted to Twitter, writing, “Important to listen to my full explanation”.

Important to listen to my full explanation