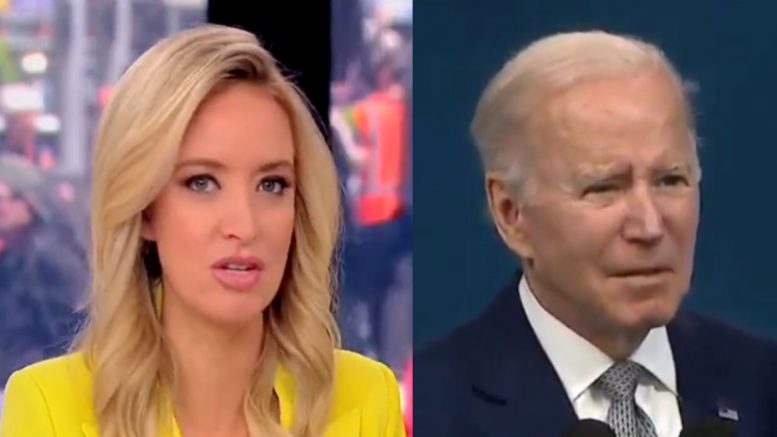 Biden blamed Republicans for inflation as prices soar, offered no new solutions, but acknowledged Democrats control Congress, the Senate, and the White House.

“Let me just say, ‘Welcome to the twilight zone, folks’. [Be]cause that’s what we just watched on a fake White House set. That’s what that was,” McEnany said following Biden’s remarks, referring to the White House stage built in the Old Executive Office Building next door for events.

“You had a president totally aloof from the American people. It is the twilight zone when he says, ‘Enormous strides, strongest job creation, fastest decline in unemployment history, we’re on the mend, on the move'”, she said of the Democrat politician’s comments.

McEnany also said it “reminded” her of his one and only “press conference” he gave this year, “where he touted ‘a year of enormous progress'”, adding: “No one believes that. He’s like the only one in America reading Ron Klain’s twitter feed”.

Fox News displayed tweets from Klain’s twitter feed that appear to be far from reality. Klain is the White House chief of staff. Video Below

He is "totally aloof from the American people," says @kayleighmcenany.

Meanwhile, gas prices hit a new all-time high on May 10, 2022, amid rising inflation and Biden’s restrictions on oil and gas production.

According to AAA’s average gas price calculator, the national average cost of a regular gallon of gasoline hit $4.374 on Tuesday, the highest ever according to AAA.

According to Yardeni Research, increased oil costs suggest the average American household will pay almost $2,000 more for gasoline in 2022, according to a March research note. 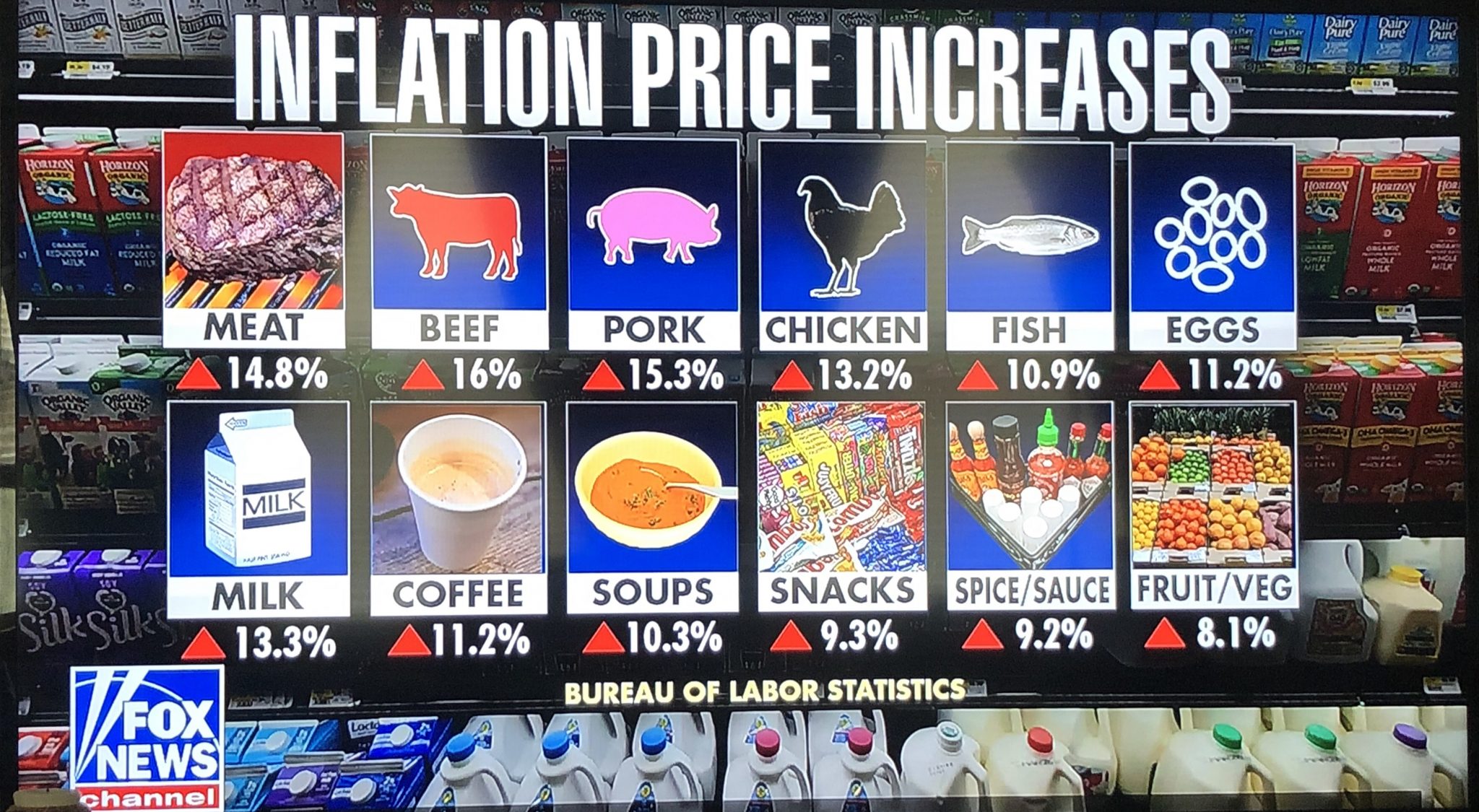 Doocy to Psaki: Biden “Said Today ‘What Happens if you Have States Change the law Saying That Children who are LGBTQ Can’t be in Classrooms With Other Children?’ What is he Talking About?”