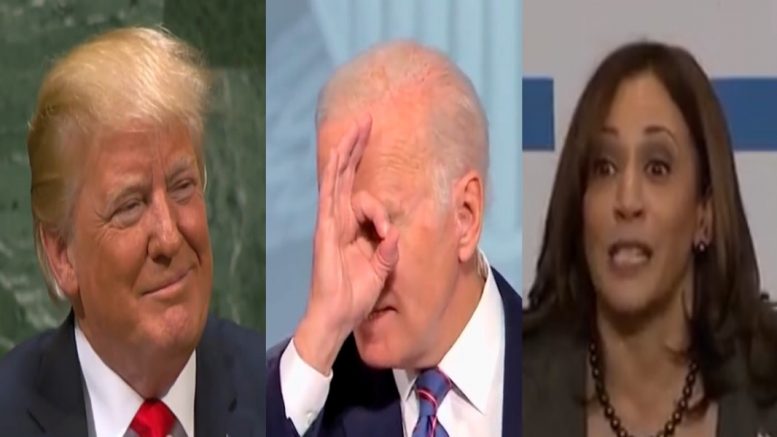 45th President Donald J. Trump issued a statement Thursday evening via email from “Save America” PAC poking fun at the Biden administration as they “try to blame ‘Trump'” for the current events causing concern around the country.

“Blame Trump” appears to be the mantra of the Biden White House. And lately, it has been using this drawn-out tactic to avoid blame for the crisis at the southern border, the disaster with the supply chain, and the botched Afghanistan withdrawal.

So funny to watch the Biden Administration try to blame “Trump” for the fact that there are thousands of ships that can’t be unloaded, in any other time but now a very simple task.

No, just like the Border, just like the Afghanistan withdrawal, just like Inflation, and just like many other things that have gone so wrong for our Country, it’s the Biden Administration that’s at fault.

They are only really good at two things, rigging elections and misinformation! Continued Below

The value of the cargo on ships waiting to enter the ports of Los Angeles and Long Beach is estimated at $22 billion, according to freight and logistics news site FreightWaves, while a record of more than 100 ships were waiting on Tuesday, as reported by Newsweek.

Trump, in his statement, may have been referring to a tweet from White House Chief of Staff Ron Klain from October 13th.

Klain had posted an article from The New York Times on Twitter about steps Biden is allegedly taking on the supply chain and wrote: “Like many other problems we have inherited, we are tackling the supply chain mess.” Continued Below

Meanwhile, during a CNN town hall event with Anderson Cooper on Thursday, Biden would not rule out deploying the National Guard to help reduce pressure on the nation’s truckers.

“The answer is yes, if we can’t move, increase the number of truckers, which we’re in a process of doing” Biden replied.

The White House, however, was forced to intervene Friday and walk back claims made by Biden, admitting that the administration is “not pursuing” using the National Guard to solve the supply chain crisis and that the official United States policy on China and Taiwan has not changed, Daily Wire reported. Continued Below

President Biden says he would call on the National Guard to help solve the supply chain crisis #BidenTownHall https://t.co/JuitY9AORV pic.twitter.com/LhVAg29MI4 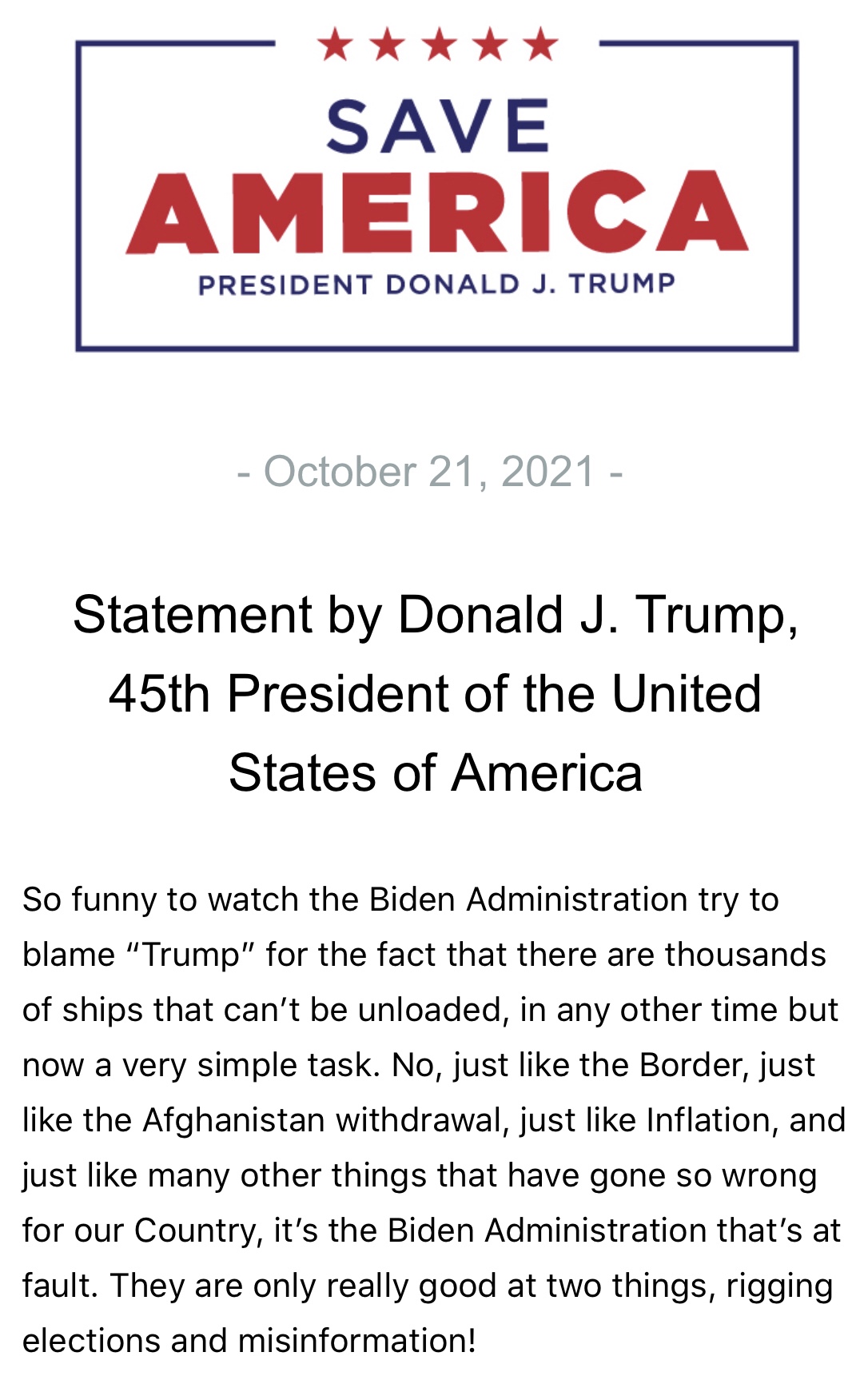