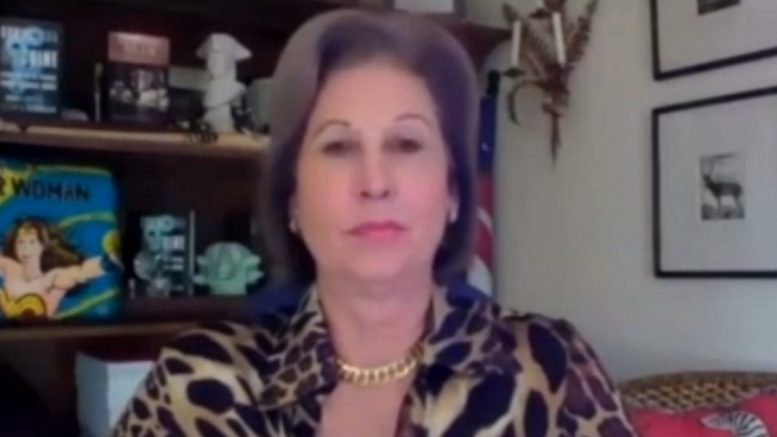 Sidney Powell now declares evidence of alleged “election fraud” has not yet been “debunked,” even though mainstream news sources have reported otherwise.

Appearing for an interview on Soul Connection, the “Kraken” lawyer also further revealed her disgust with both the judicial and executive branches of government over their refusal to “look at” all evidence gathered throughout her quest to expose fraud related to the 2020 election.

Related Article: Sidney Powell: ‘Chaos’ in America ‘Has Been Planned for a Long Time’ & It Got to ‘Manifest Itself During the Trump Presidency’

“A lot of people say, “Oh, this election fraud has been debunked. What would you say to that?” Soul Connection host Dr. K asked Ms. Powell.

“It hadn’t been debunked at all. They refused to look at the evidence,” Sidney replied.

“You can’t look at the evidence and not see it’s real. The math does not lie. You simply can’t fudge the data and the math that has been produced.  And more evidence of it is coming out every day in different forms,” Sidney asserted as she cited new bombshell developments involving presidential ballots counted in both Pennsylvania and Georgia.

Dr. K followed up by mentioning her concern with the involvement of the Associated Press in the debunking process, especially since they appear to control the way in which much of America’s news content is presented across the country.

“I’d love to know who the ‘debunker’ is, unless it’s just somebody who just works at MSM under their payroll,” Dr. K said. “I would love to know who that person is cause I would like to interview them and find out how they debunked people and what their resource and research process is.”

“Where’s any evidence that debunks it?” Sidney replied. “Like I said, nothing has ever been debunked. We have all the evidence. We can’t even get all of the evidence heard.” Video Below