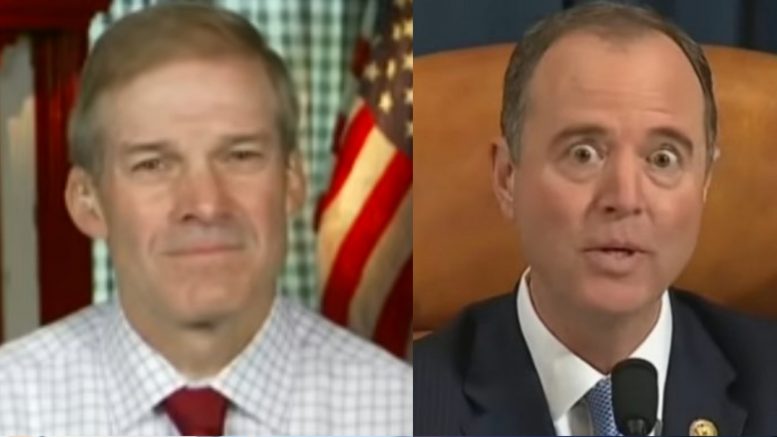 While he doubts that such hearings will take place since Democrats are currently “in charge,” Jordan is hopeful things will turn around in 2022, when he suspects Republicans will take back control of the House.

Well, I hope so, but I doubt it. I mean, the Democrats are in charge. I do think we are going to take back the majority, and when we do in a year-and-a-half, we can have hearings. But I doubt the Democrats do it. If we were going to have hearings, it is obvious who should come. The same people who made all these decisions that led to this debacle in Afghanistan are the same ones that were burning foreign policy back in the Obama, Biden administration that gave us the Libya, Benghazi situation. So it’s Blinken, it’s Burns, it’s Sherman, it’s Sullivan, it’s Rice, those people need to come. Frankly I think we need to bring in Adam Schiff too. What was Intel Committee, what kind of information did he get prior to this ordeal that we watched unfold over the last serval weeks? Those are the kind of people who should be brought in. but I doubt if the Democrats will do it.”

Yesterday the president of the United States said that this was an extraordinary success. I mean 13 service members were killed. You have hundreds of Americans stranded and left behind. You have thousands of our allies left behind including a guy who helped President Biden 13 years ago. This guy named Mohammed. Then you have billions of dollars of equipment and weapons left there as well. What did Jake Sullivan say yesterday, they’re thinking about paying the Taliban. They call that success? So of course Americans have no confidence in this foreign policy team.