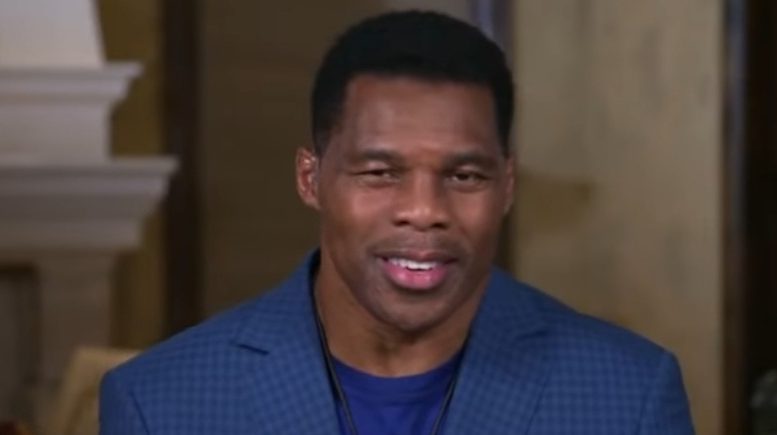 Former NFL running back Herschel Walker released a statement on Wednesday officially announcing his candidacy for the Senate in Georgia.

Walker — who is a Trump Republican– is poised to face off against other candidates in Georgia’s Republican primary race that will decide who will challenge Democratic Sen. Raphael Warnock in 2022 — a contest that is critical to GOP’s effort to take back the Senate.

Related Article: Herschel Walker Posts A Cryptic Video Message: “What You Hear There Is Hope- I’m Getting Ready”

“Our country is at a crossroads, and I can’t sit on the sidelines anymore,” Walker wrote in a statement published by Fox News.

He continued: “America is the greatest country in the world, but too many politicians in Washington are afraid to say that. In the United States Senate, I will stand up for conservative values and get our country moving in the right direction. It is time to have leaders in Washington who will fight to protect the American Dream for everybody.”

The announcement comes in wake of him registering to vote in the Peach State and just weeks after the football legend hinted at running for public office in a cryptic selfie video posted to Twitter.

In ending, here is a recent video of Mr. Walker opening up on the possibility of running for Georgia’s Senate seat:

Sen. Wendy Rogers on Democrat Efforts to Remove Rep. MTG from GA Ballot: “They Are Doing This to Distract”