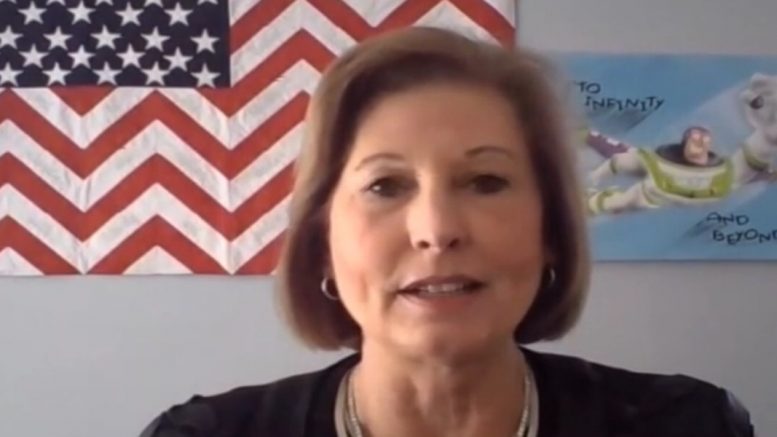 A new national telephone and online survey by Rasmussen Reports finds that 55% of Likely U.S. Voters support forensic audits of election results to ensure there was no vote fraud. The new survey also found that 41% of voters still don’t believe that Joe Biden won the 2020 presidential election fairly, as reported by Rasmussen Reports.

According to Rasmussen Reports:

Seventy-one percent (71%) of Republican voters support forensic election audits like the one in Arizona, as do 38% of Democrats and 57% of voters not affiliated with either major party.

A majority of Republicans (70%) don’t believe Biden won the 2020 presidential election fairly, a belief shared by 10% of Democrats and 45% of unaffiliated voters.

The survey of 900 U.S. Likely Voters was conducted on June 20-21, 2021 by Rasmussen Reports. The margin of sampling error is +/- 3 percentage points with a 95% level of confidence. Continued Below

“That’s a really good sign, Steve [Bannon], because I’m sure the numbers are actually higher than that. But anyone willing to look at this with even the smallest measure of objectivity, has to see that from election night on, when the counting stopped simultaneously in multiple states that were about to go for Trump and should have been called for Trump in any other normal election, but weren’t,” Sidney Powell said.

“And that was because [Trump] was about to hit 270. They had to stop counting and then backfill or redo however they were injecting votes into the system to make it work out that Biden would win. It was an obvious, massive fraud,” Powell alleged. “… There was huge effort here and people who were watching could see it happen. They could even see votes disappearing on the screen– tens of thousands of votes going backwards on the screen as the information came in. We’ve never seen that before.”

“There’s just a mountain and more of evidence that it all needs to be audited, and it wasn’t just the presidential election that was lost; it was scads of congressional seats, Senate seats, local elections, all kinds of things were manipulated here,” Ms. Powell predicts. Continued Below

Powell responded: “I’m not sure they never are, Steve. They’re part of the problem. This is the people, we the people versus the global elitists and establishment that is the uniparty. … We have only one political party. They’ve been trading power as they have seen fit over the last three decades probably, scratching each other’s backs, and it’s led to entrenched corruption beyond our ability to even imagine it.”

Sidney Powell’s remarks begin at the 27:40 mark in the video below: