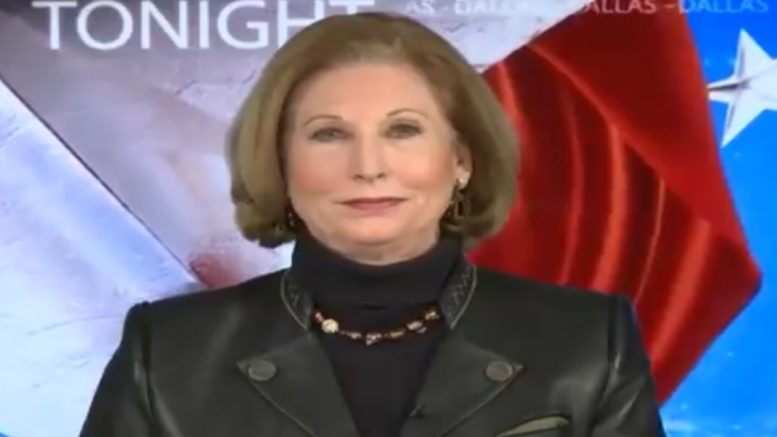 Attorney Sidney Powell who has been suspended from Twitter, posted messages to the app Telegram over the weekend, urging President Donald Trump to take “simple steps” to “get the truth out now” while he still remains in office.

In a series of messages, Ms. Powell alleged there is “overwhelming evidence of massive fraud, and more evidence available inside the government, and other legal options available,” but claimed that “people around him are limiting his information and lying to him about his legal options”. Her assessment seems to correlate with Mike Lindell’s brief meeting he had with President Trump on Friday.

Ms. Powell wrote in a statement on Saturday:

She then posted a memo from the Director of National Intelligence John Ratcliffe, which was signed on January, 7, 2021. In the memo, Ratcliffe, in part, stated on page 3, “The People’s Republic of China sought to influence the 2020 U.S. federal elections”. 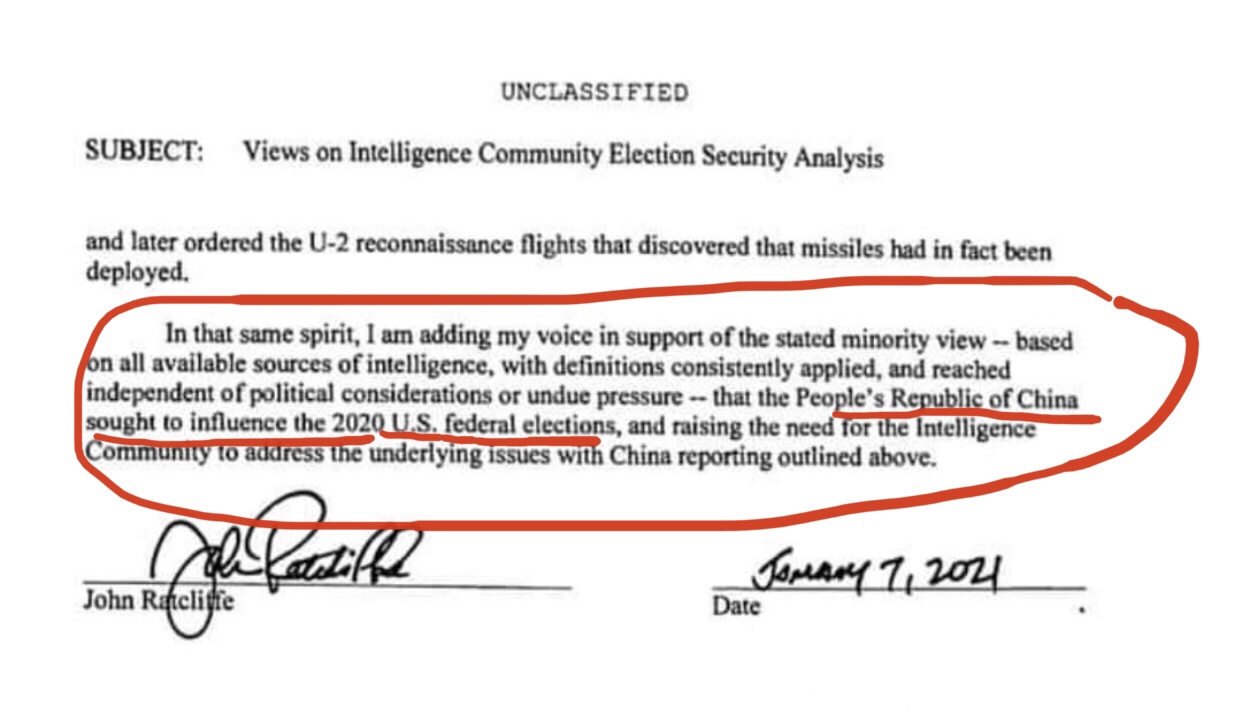 She also asserted that President Donald Trump has “powers still available to” to him “and more information from within our government and other governments that he can access”, adding, “Simple steps that can be taken to get the Truth out now. And it does NOT require ‘Martial law'”. Continued Below

On Saturday morning, Ms. Powell posted a “Public service announcement” from the FBI, in which they stated in part on Friday, “Iranian cyber actors are continuing their ‘Enemies of the People’ (EOTP) online operations by threatening the lives of US federal, state, and private sector officials using direct email and text messaging, as well as exposing officials’ personal information and photographs on websites.”

“The Iranian cyber actors have sought to intimidate some of the officials with direct threats, including an image of an apparent text communication between the EOTP actors and an unidentified individual in the United States purportedly supporting the operation,” the FBI reported.

Powell reacted to that the FBI’s announcement regarding Iran, stating this is “unequivocal evidence of foreign interference in our election”, pointing to the 2018 EO 13848 signed by President Donald Trump.

Powell also pointed out a tweet from OANN’s Jack Posobiec, who posted a “fact sheet” over the coronavirus, which appears to be the Secretary of State/ State Department’s assessment of possible foreign interference.

The Secretary of the Treasury on January 11, 2021, in a press release, stated, “The U.S. Department of the Treasury’s Office of Foreign Assets Control (OFAC) took additional action against seven individuals and four entities that are part of a Russia-linked foreign influence network associated with Andrii Derkach. Russian agent Derkach was designated on September 10, 2020, pursuant to Executive Order (E.O.) 13848, for his attempt to influence the 2020 U.S. presidential election.

In Executive Order 13848 relating to foreign interference, the Commander in Chief stated, “I hereby declare a national emergency to deal with this threat.”

(Related: Sidney Powell: “The President Has All Of The Authority He Needs” Under 2018 Executive Order)

‘Bomb The Hell Out Of It’: Trump Urges, If Military ‘Equipment’ In Afghanistan Is ‘Not Handed Back’ To U.S.