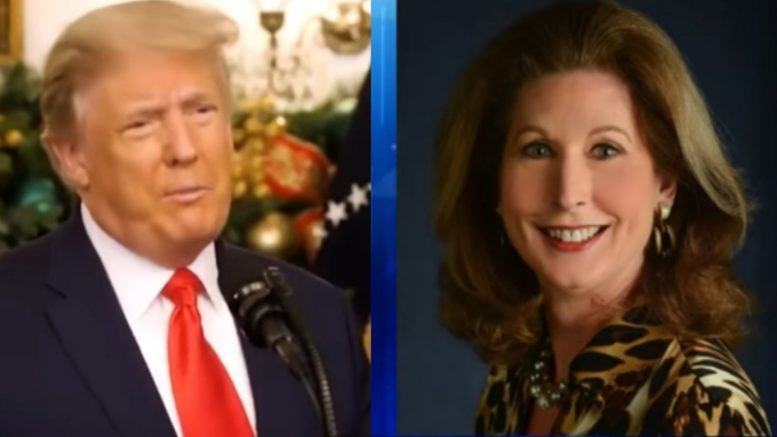 Attorney Sidney Powell thinks it’s “possible” that the cutoff for a path to victory for President Trump could extend past the January 20 inauguration date.

However, she believes it could come much sooner if the President exercises Executive Order 13848, titled “Imposing Certain Sanctions in the Event of Foreign Interference in a United States Election,” which was entered in 2018, because doing so would give him “all the authority he needs” to make it happen.

Ms. Powell made the suggestion during a recent interview with Gene Baily of FlashPoint.

“It’s definitely possible because the Supreme Court can do what it wants to do,” Sidney replied. “It gets more difficult the longer it takes.”

Related Article: Sidney Powell On What She Would Tell SCOTUS In ’90 Seconds’ To Convince Justices To Look At Evidence Of Alleged Fraud

“The President has all of the authority he needs now under the executive order that was issued on 2018 on election interference from a foreign power. There’s so much evidence of that,” Ms. Powell said.

“We put out a 270-page explanation of all of it and that’s published now on Kraken-Wood.com and DefendingTheRepublic.org and, I think, probably at SidneyPowell.com too — trying to make it as available as we can to people. They can see all of the incredible evidence of foreign interference in the election. In fact, the FBI and the CISA agency documented it,” Sidney indicated. Video Below