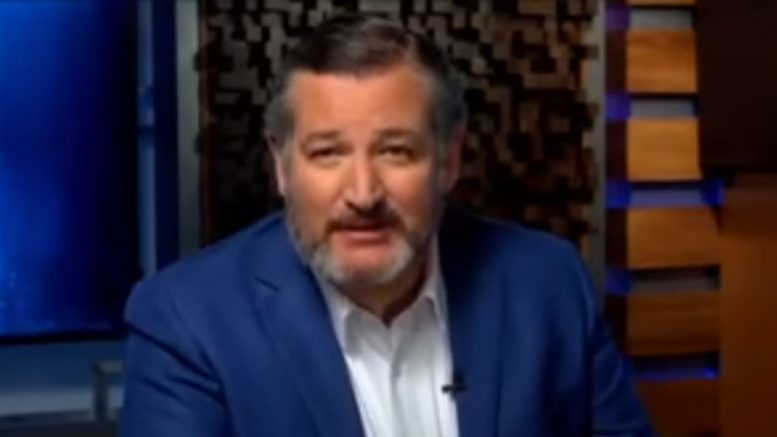 The decision by the high court to deny the relief doesn’t necessarily throw out the appeal as the lawsuit is still pending; however, it signals they will likely not hear the case within the time needed to have impact on the results of the 2020 election if they decide to take it up.

Prior to the decision, Sen. Cruz agreed to deliver an oral argument if the Supreme Court immediately moved to hear the case, and he cited the need for a resolution “during a time when this country is so divided.”

But as news broke regarding the court’s denial, Sen. Cruz released the following statement via his Twitter account: 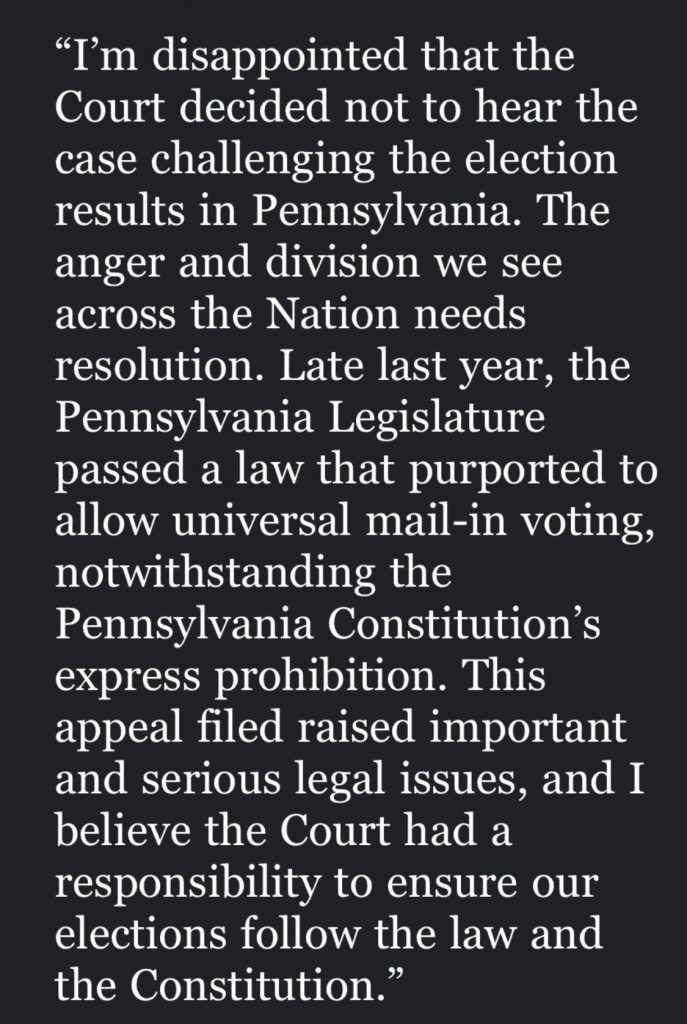 Related Article: Sen. Cruz Tells Hannity Why He Has Agreed To Present The Oral Argument If SCOTUS Hears The PA Case: “We Need A Sense Of Resolution”

President Trump’s senior legal advisor Jenna Ellis was not discouraged by the court’s decision as she dropped the following explanation for what it implies:

In ending, here is Constitutional law professor John Eastman’s takeaway from the Supreme Court’s denial of injuctive relief in the PA case:

.@DrJohnEastman says "the cases are still pending on the merits in the courts below" in Pennsylvania. https://t.co/VlT7z8drtO pic.twitter.com/CqDRbsALfy