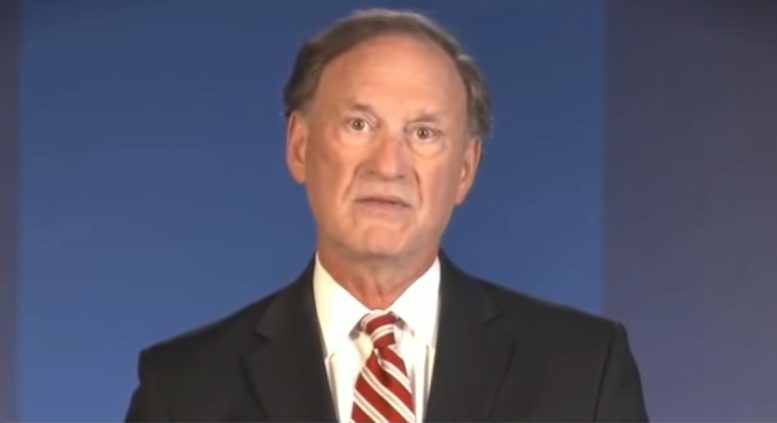 Supreme Court Justice Samuel Alito moved up a critical deadline for Pennsylvania officials to respond to an emergency application that was filed on behalf of U.S. Congressman Mike Kelly and congressional candidate Sean Parnell after Pennsylvania’s Supreme Court threw out their lawsuit.

Rep. Kelly and Parnell have been in the process of challenging the year-old law of expansive mail-in voting as unconstitutional, which, if successful, could throw out an estimated 2.5 million votes that were cast using the method, or leave it up to the state legislature to decide how to allocate Pennsylvania’s 20 electors.

The application for injunctive relief was officially placed on the Supreme Court docket soon after it was filed.

Justice Alito, who oversees matters that arise from Pennsylvania’s court system, initially gave PA officials until Wednesday, December 9 to respond, which is one day after the federal “safe harbor date” of December 8.

As per the Philadelphia Inquirer, the safe harbor date is “the federal cutoff date for states to resolve any remaining election disputes and lock in their slate of electors for the Dec. 14 Electoral College vote.”

On Sunday, however, Alito appeared to change his mind and gave Pennsylvania’s officials until 9.00 AM on Tuesday, December 8 to respond, according to the updated docket.

While the sudden date change is sure to raise some eyebrows, there is no way of telling what happened behind the scenes that led Alito to order a more swift response from Pennsylvania’s legal team.

In response to the date change, William A. Jacobson of Legal Insurrection wrote:

I don’t think the “safe harbor” date would preclude the Supreme Court from acting, but it may have been something weighing on the minds of some Justices, because an “updated” entry on the Supreme Court docket just move the deadline to 9 a.m. Tuesday, December 8.

So what is this about?

More mind-reading: It takes the “safe harbor” issue off the table if that were an impediment to SCOTUS issuing a substantive ruling. The Justices can rule on the merits, pro or con.