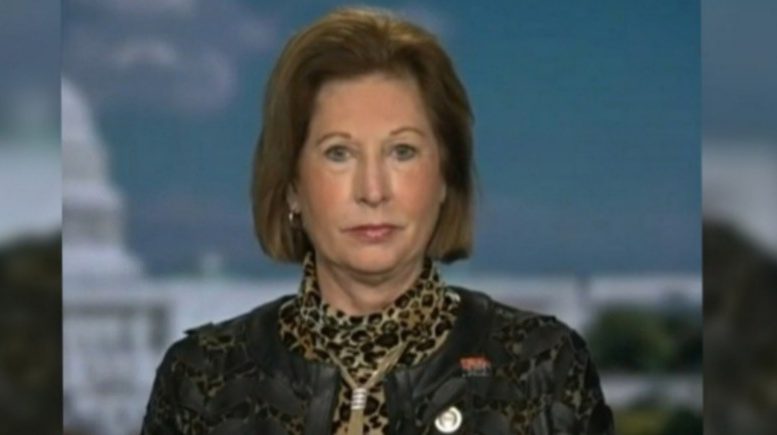 Sidney Powell’s legal team apparently has “pictures of the check stubs” of payments made to those who were involved in ballot harvesting and fraudulent activity in the 2020 election.

She also estimates that as many as 10 million votes were fraudulently added to Joe Biden’s overall vote total, with “several million” of them coming from dead people.

“We’ve got pictures of the check stubs paid to people to ballot harvest and do fraudulent voting,” Powell said.

Pressed on how many fraudulent votes she thinks were part of Joe Biden’s vote total, Powell replied, “Probably at least 10 Million…maybe more.”

She went on to say that her legal team estimates “several million” dead people voted in the election based on data obtained so far, which they are in the process of verifying. Video Below

Obama Claims Trump ‘Shows No Interest In Putting In The Work’, Terrence Williams Fires Back: “Shut Up!”