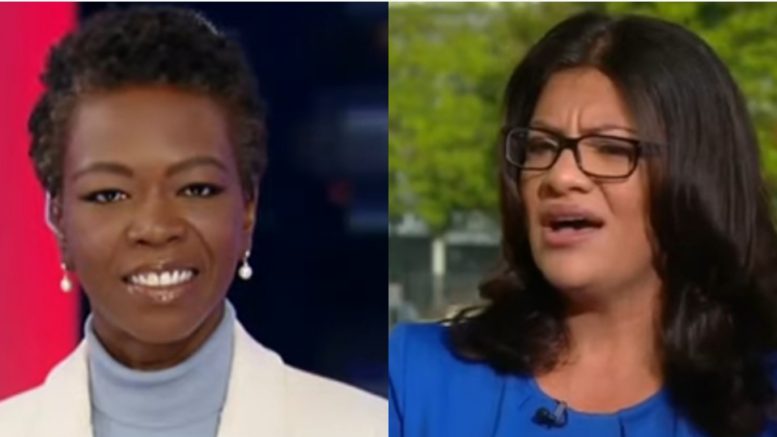 In a recently published interview with The Guardian, Congresswoman Rashida Tlaib said President Trump is “afraid of women of color” in her continued effort to label him as a “white supremacist.”

“He’s afraid because we have a real agenda for the American people,” she added.

Murray took to Twitter and blasted Tlaib for the whole world to see. See Below

Scherie said, “To say [President Trump] is afraid of “women of color” is an insult to women like myself who support the president & his policies that are making our country & communities stronger.”

“Pres. Trump’s policies have done more to help people of color than former Pres. Barack Obama’s did,” she added.

Simply put, @realDonaldTrump should be commended. #UniteTheFight to #KAG

Murray is fully determined to unseat Tlaib’s fellow member of “The Squad,” Alexandria Ocasio Cortez in the 2020 election.

We leave you with video of how she plans on going about unseating AOC.