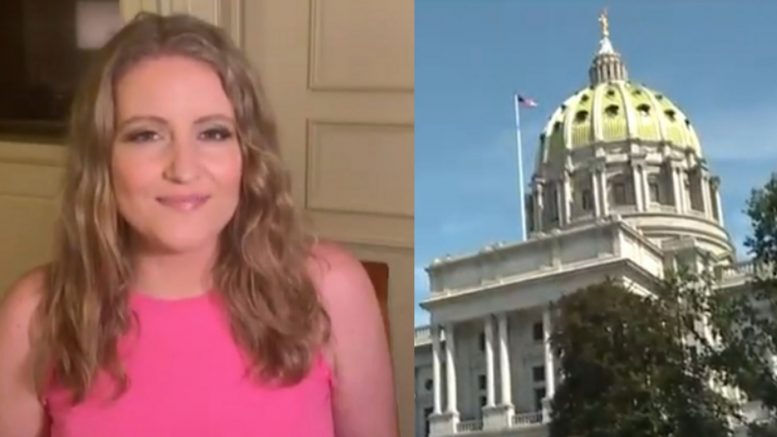 A group of lawmakers from Pennsylvania’s General Assembly introduced a resolution on Friday to dispute the results of the 2020 election in their state.

The bold move by the lawmakers comes just two days after irregularities and evidence of alleged election fraud was presented by the Trump campaign’s legal team at a public hearing in Gettysburg, PA.

The lawmakers issued the following statement:

“A number of compromises of Pennsylvania’s election laws took place during the 2020 General Election. The documented irregularities and improprieties associated with mail-in balloting, pre-canvassing, and canvassing have undermined our elector process and as a result we can not accept certification of the results in statewide races.”

“We believe this moment is pivotal and important enough that the General Assembly needs to take extraordinary measures to answer these extraordinary questions. We also believe our representative oversight duty as Pennsylvania’s legislative branch of government demands us to re-assume our constitutional authority and take immediate action.”

“It is absolutely imperative that we take these steps if we are to ensure public trust in our electoral system. Faith in government begins with faith in the elections which select that government.”

“We are calling on the Secretary of the Commonwealth and the Governor to withdraw or vacate the certification of presidential electors and to delay certification of results in other statewide electoral contests voted on at the 2020 General Election. We also urge the United States Congress to declare the selection of presidential electors in this Commonwealth to be in dispute.”

“Just as Pennsylvania led the founding of our Nation, Pennsylvania should also lead the way by making sure our Commonwealth continues to stand as a keystone in our nation where free and fair elections are of paramount concern, no matter the final outcome of those elections.”

In response, President Trump’s attorney Jenna Ellis tweeted: “We are grateful to the PA state legislature for their COURAGE! Their Resolution takes back their Article II authority to appoint Electoral College delegates after a RIGGED election! To the Twitterati saying it was a ‘fake hearing,’ clearly you haven’t read the Constitution!”

Ellis then retweeted video of her Friday appearance on Newsmax, where she broke down the Constitutional implications of the state legislators taking matters into their own hands with regards to the sketchy election results.

She cited Article II Section 1 Clause 2 of the Constitution, which states as follows: “Each State shall appoint, in such Manner as the Legislature thereof may direct, a Number of Electors, equal to the whole Number of Senators and Representatives to which the State may be entitled in the Congress:  but no Senator or Representative, or Person holding an Office of Trust or Profit under the United States, shall be appointed an Elector.”

Under the Constitution, state legislatures ultimately get to decide how the state’s electors get appointed to the Electoral College. It’s part of the Trump campaign’s strategy that state lawmakers will recognize their Constitutional authority when taking into account allegations and evidence of mass election fraud as presented by President Trump’s legal team.

Afterall, in a state like Pennsylvania where Democrat Governor Tom Wolf would clearly not approve of Pennsylvania’s results being overturned, it is not his Constitutional authority to decide how the state’s 19 electors get appointed, which falls in the hands of the state’s Republican-controlled legislature. 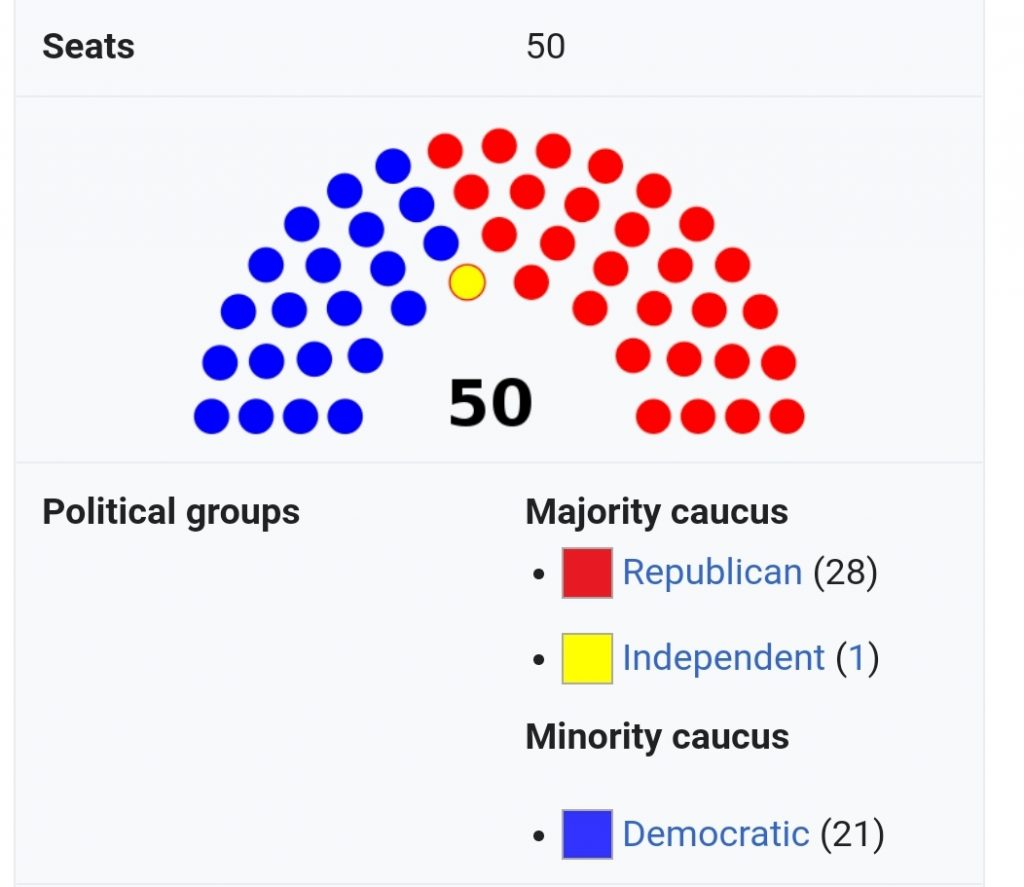 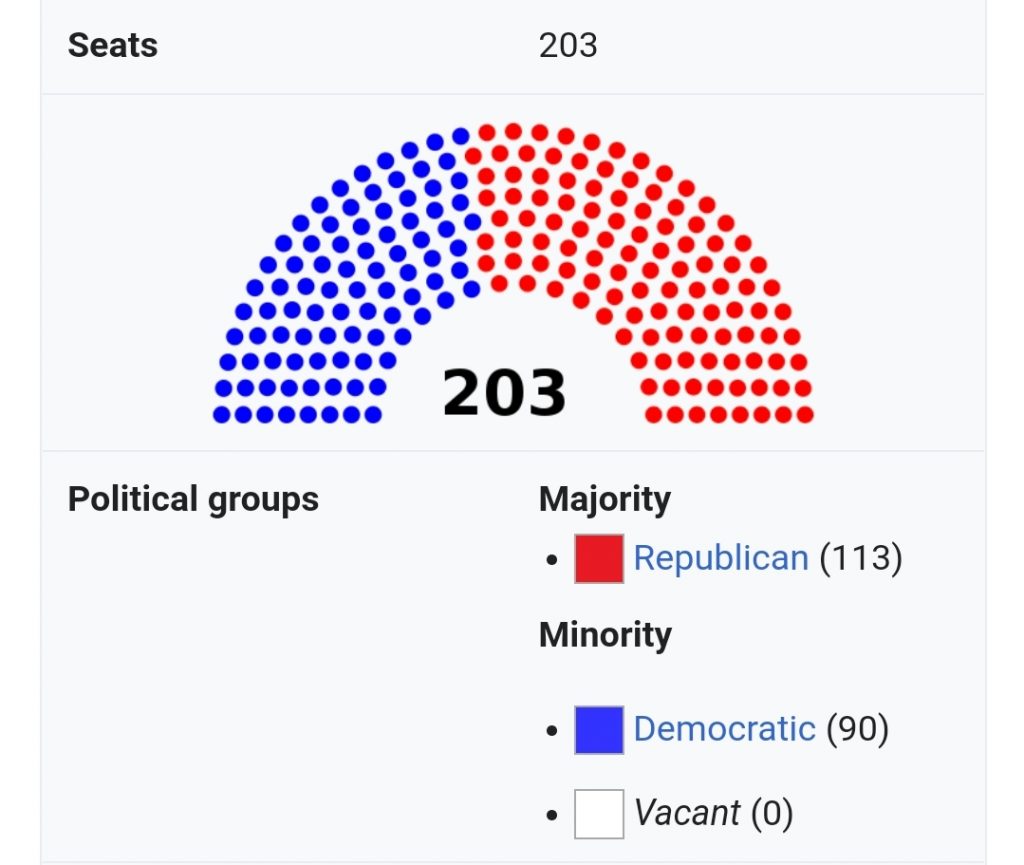 Jenna Ellis mentioned all of this in her Newsmax interview and urged other contested states, such as Arizona, Georgia and Michigan to follow the path that Pennsylvania’s legislators are taking.

Gorka Issues A Reality Check: Trump “Is A Force Of Nature Comparing To A Dude Who Goes To Bed At 7 PM”