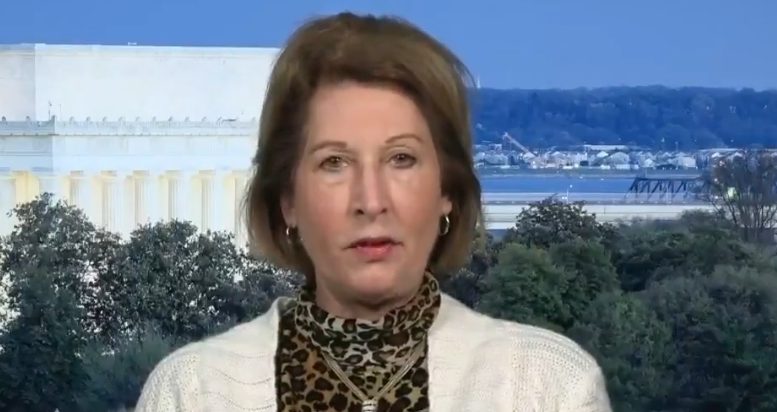 Sidney Powell is ready to “Release the Kraken” on all entities and people who were involved in the alleged effort to “overthrow” President Trump through manipulating America’s voting system.

Powell made the assertion after unveiling explosive details of her findings thus far in the investigation into alleged widespread voter fraud.

Citing evidence that she has obtained, the fraud that Powell suspects occurred during the election includes the altering of hundreds of thousands of votes via compromised Dominion voting machines among other methods, and she believes it was so severe that it stole the projected victory away from President Trump.

“For fraud this serious, I think even if the states are stupid enough to certify the votes where we know the machines were operating and producing altered election results — if they are stupid enough to do that, then they will be set aside by the fraud also,” Powell told Lou Dobbs. “We are talking about hundreds of thousands of votes. President Trump won this election in a landslide, and it’s irrefutable.”

As to how deep the organized plan to rig the election goes, Powell said it is “farther and wider and deeper than we ever thought,” and she vowed to expose it all.

“It’s been organized and conducted with the help of Silcon Valley people, the Big Tech companies, social media companies and even the media companies. And I’m going to release the Kraken,” she declared.

“It is, indeed, a very foul mess. It is farther and wider and deeper than we ever thought, but we are going to go after it and we are going to expose every one of them,” Powell concluded. Video Below