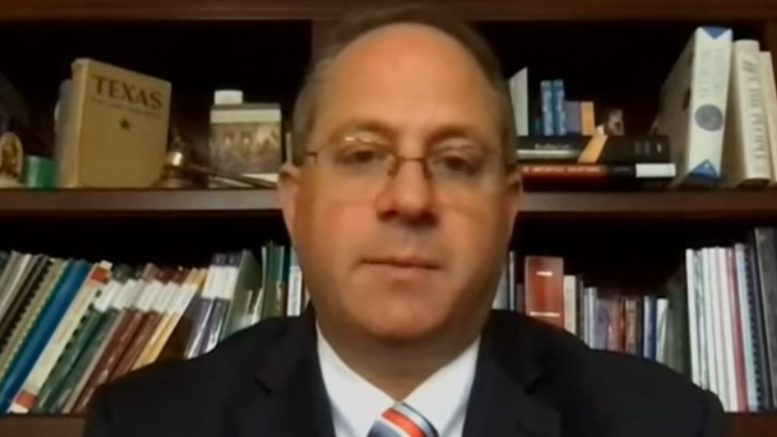 For example, observers from the Trump campaign were not given “meaningful access” to legally view the process of votes being counted in Pennsylvania despite winning a court order, which should raise concern in regards to transparency “to avoid the appearance of corruption,” according to Trainor.

Related Article: Giuliani Claims To Have Found Enough ‘Unlawful Ballots’ In MI & PA To ‘Overturn’ The Results In Both States

Newsmax interviewed Trainor over the situation last Friday, however, mainstream news sources have since failed to cover his assessment.

“I do believe that there is voter fraud taking place in these places. Otherwise they would allow the observers to go in,” Trainor declared when asked what he thinks about how the election process was being handled in various battleground states.

“State law allows those observers to be in there. And if they’re not then the law is not being followed, making this an illegitimate election,” he added.

While the Federal Election Commission does not have juristiction at the state level to investigate irregularities, Trainor says evidence laid out in lawsuits filed by the Trump campaign are “very valid allegations” that need to be “fully vetted by the court system.”

“Ultimately, we are probably going to see these things end up in the Supreme Court with various challenges under the 14th Amendment,” Trainor predicted.

In ending, here are reactions from Donald Trump Jr. and James Woods over Trainor’s assessment:

Because it goes against the media’s desired outcomes and therefore merits no discussion or acknowledgment. https://t.co/LWLeA2F6UU