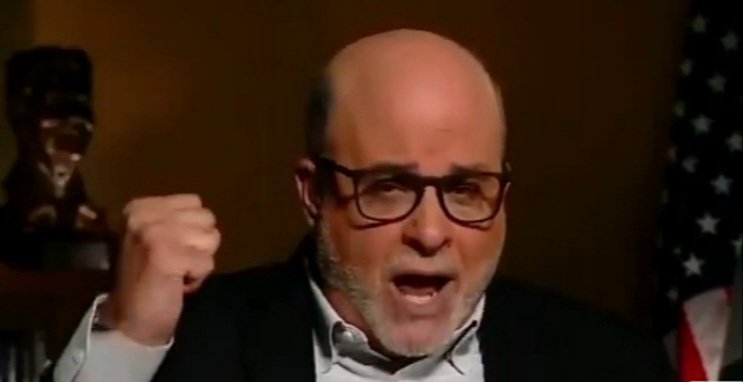 Mark Levin saw enough out of what’s been presented by Democrats from their platform and over the course of their four-day long Democratic National Convention to conclude that the goal of the left is ultimately to “destroy” America as we know it.

And now he his calling on all “patriotic Americans” to “stand up” because of what is now at stake.

“Look at California — brownouts or blackouts — that’s exactly what’s going to happen to this country,” he added.

“We’ve had men and women throughout our history, millions of them have given their lives to give us what we have today,” he continued. “So I’m calling on all patriotic Americans of all races, all genitalias, all colors: “Stand up for your country cause they’re trying to take it from you!” Video Below

..@marklevinshow Is calling on all patriots to stand up and fight for our country. pic.twitter.com/uE1wo7hMLO

Gorka: “The President’s Not Working For The Kremlin, But Eric Swalwell Is Having Sex With Chinese Intelligence Officers”