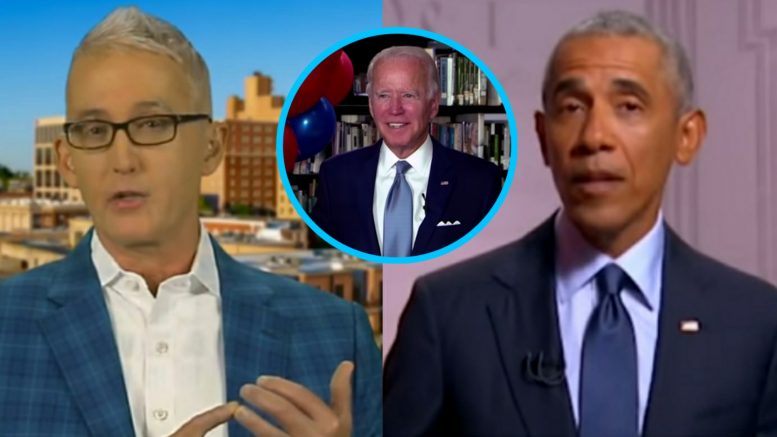 Former congressman Trey Gowdy picked apart Democrats’ overall strategy at their four-day convention, which has pretty much equated to a platform to promote far left ideas and bash President Trump.

If the DNC’s goal out of the convention is to convert Trump supporters into potential Biden voters, they’ve chosen the wrong strategy, according to Gowdy, especially since many of the ideas that have been laid out at the event would definitely not fall into the “moderate” category.

“Are they trying to convert old Trump voters or are they just trying to re-energize the Obama coalition that got him elected twice?” Gowdy questioned.

“I don’t hear that much moderate coming out of this convention,” he declared. “Redistributing wealth is not moderate. Equivocating between violent protesters and the cops — that is not moderate. Telling folks that you’re gonna have to power your house with a windmill in the backyard — that’s not moderate. So, it’s a very ad hominem convention.”

“This is the part I don’t get: You say the president is racist, a misogynist, a narcissist — how do you say that about him without including the millions of people who support him?” Gowdy asked.

“So, you can’t have it both ways. You can’t say, He’s terrible, but oh by the way, we want his supporters to come around our way of thinking.’ I think his supporters are too smarter for that,” he concluded. Video Below