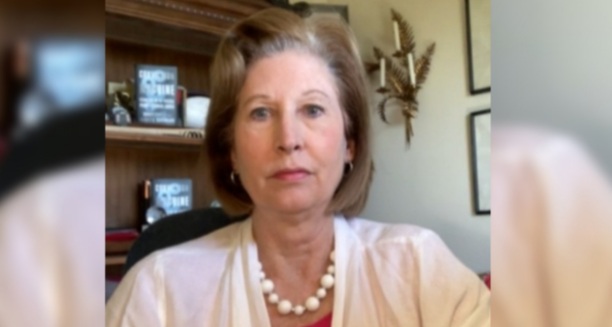 Back in November of 2020, Sidney Powell claimed to have “a number of smoking guns” to present in court cases related to the 2020 election that her legal team is involved in.

The high-profile attorney made the assertion while appearing for an interview with Howie Carr, and the Gateway Pundit recirculated the video in wake of Mike Lindell’s Cyber Symposium.

“Are you going to have the smoking guns to present to the courts?” Howie asked.

“We’ve got a number of smoking guns,” Sidney replied. “And we may have to get witness protection for them.”

As to why the court system has continually denied Sidney ample time to present ‘smoking gun’ evidence in her mission to uncover voter fraud remains unclear, as millions of Americans now question the integrity of their election system. Video Below

Howie: "Are you going to have the smoking guns to present to the courts?"@SidneyPowell1: "We've got a number of smoking guns. And we may have to get witness protection for them."

General Flynn At Jericho March In D.C.: “We Will Win!…The Truth Will Prevail…There Are Paths Still In Play”