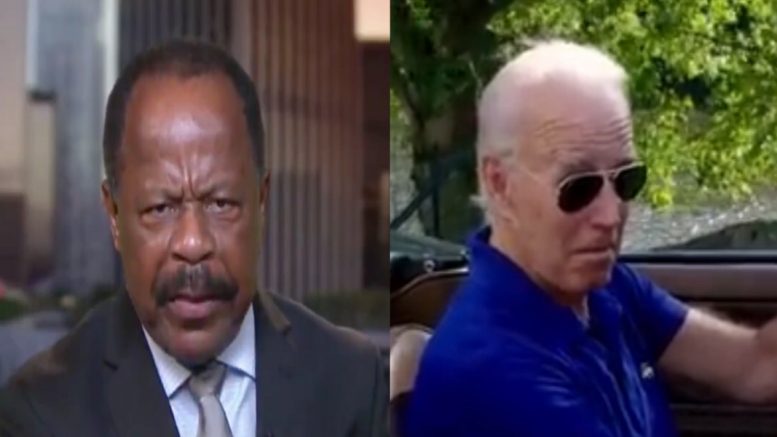 More than 100 Black men on Monday signed an open letter to presumptive Democratic presidential nominee Joe Biden urging him to pick a Black woman as his vice president, writing that “failing to select a Black woman in 2020 means you will lose the election,” CNN reported.

The letter represents a last-minute push by outside groups to pressure Biden to pick a Black woman as his running mate. Biden is expected to formally announce his choice this week, ahead of the Democratic National Convention, after months of speculation and the vetting of several candidates by his team, per CNN.

“For too long Black women have been asked to do everything from rally the troops to risk their lives for the Democratic Party with no acknowledgment, no respect, no visibility, and certainly not enough support,” the letter reads. The letter says the Black women who are under consideration to be Biden’s running mate have been “unfairly criticized and scrutinized,” and pointed to California Sen. Kamala Harris as an example.

“Was Joe Biden ever labeled ‘too ambitious’ because he ran for president three times? Should President Obama not have made him the VP because he had to worry about his ‘loyalty’ when he clearly had AMBITIONS to be president himself? Why does Senator Kamala Harris have to show remorse for questioning Biden’s previous stance on integrated busing during a democratic primary debate?” the letter reads.

“I’m really upset about this stupid letter. First of all, Trump is gonna win the election regardless of who they pick. Secondly, these guys aren’t my Black leaders. They’re not Black leaders at all,” Terrell said of the men who signed the letter.

Terrell pointed out that “a million Blacks voted for Trump”, and predicted “he’ll probably get 2 million this year.” Video Below

Leo Terrell reiterated that the letter is “offensive”, and asked again, “You know why?”

“Because it assumes another fact that these candidates are qualified. For example, Karen Bass is a Fidel Castro sympathizer. Kamala Harris, she defied federal court orders and put more Blacks in jail then Biden’s 1994 Crime Bill. These candidates are unqualified. And more importantly, Blacks don’t think as a monolithic group,” he added. 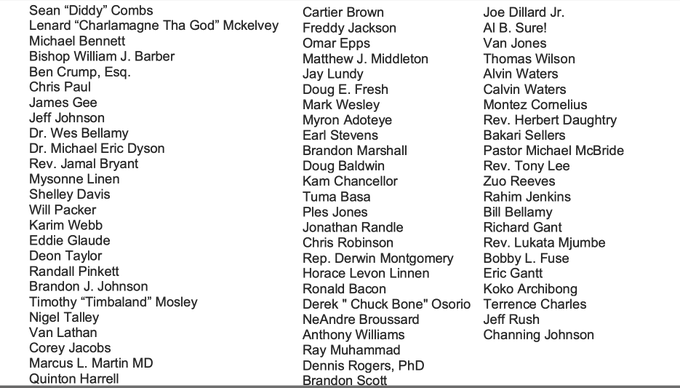 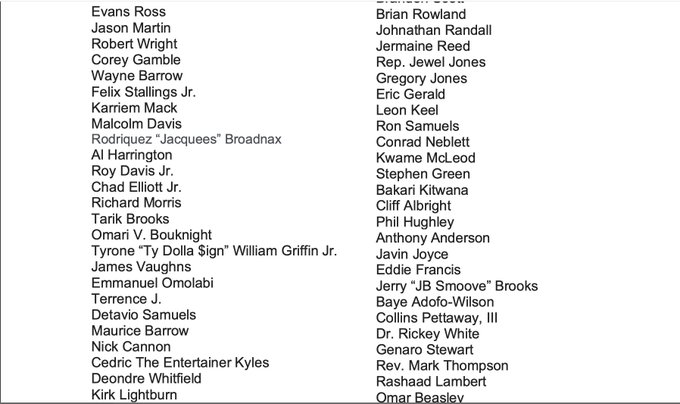 Leo Terrell also mentioned that Martin Luther King Jr. said “You judge the person by the contents of his character, not by the color of his or her skin”, adding: “Guess what these extreme Democratic socialists are doing? They’re playing the race card with Black people. It’s insulting.”

@TheLeoTerrell Slicing and dicing the Black Vote for power is OK, as long as it STAYS within the Democratic Party! – Leo Terrell: Extreme Socialist Democrats Playing the Race Card with Black People pic.twitter.com/7cjUOdLbe3

A racist letter!! Pick someone based on qualifications not RACE!! In addition, @SenKamalaHarris and @KarenBassTweets are unqualified to serve as #VicePresident Vote #Trump. @seanhannity @realDonaldTrump @FoxNews https://t.co/Mb5LWuBEWq

This letter to #JoeBiden is racist. It assumes I need a #black VP because I’m black. Wrong! Plus the candidates being mentioned are not qualified. This letter assumes all blacks are monolithic- for the final time, wrong. #Trump2020

As I told @seanhannity – these extreme #socialist #democrats are playing the race card with black people. It’s insulting! What happened to judging by content of character & not color of skin??

(Related: Leo Terrell Blasts Biden Over His ‘Diverse’ Remarks: “Joe Biden Has The Mindset Of A Plantation Owner”)