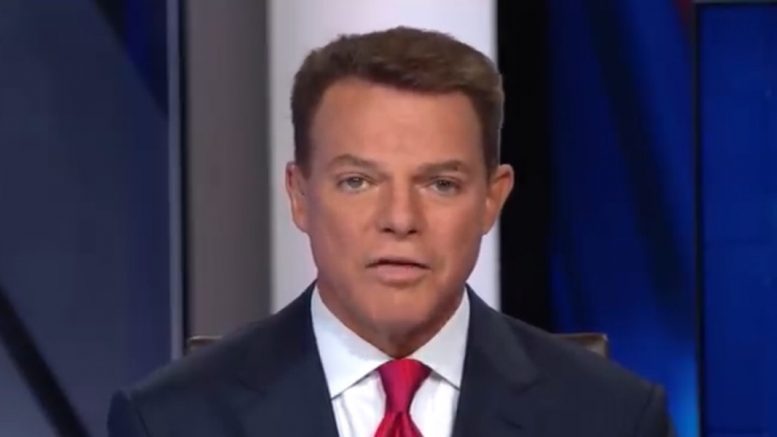 CNBC announced Thursday in an e-mail to its employees that the network has axed “The News with Shepard Smith,” its primetime general news show, to refocus on business and market coverage.

Smith will be leaving the network later this month, according to a person familiar with the matter. CNBC will replace Smith’s primetime show with markets coverage until a new live show focusing on business news launches in 2023, CNBC reported.

“After spending time with many of you and closely reviewing the various aspects of our business, I believe we must prioritize and focus on our core strengths of business news and personal finance,” CNBC President KC Sullivan said in an e-mail to CNBC employees.

“As a result of this strategic alignment to our core business, we will need to shift some of our priorities and resources and make some difficult decisions,” Sullivan said.

Sullivan took over at CNBC in August, and the cancellation of Smith’s show is his first major personnel move since his hire. The network plans to create a new business news program that will launch in the beginning of 2023 in place of Smith’s news program, reported The Hill.

CNBC cancels 'The News with Shepard Smith' to refocus on business news https://t.co/7Ek4QUM058

Related: Before Heading To Rally, President Trump Reacts To Shepard Smith’s Farewell At Fox News: ‘I Wish Him Well’