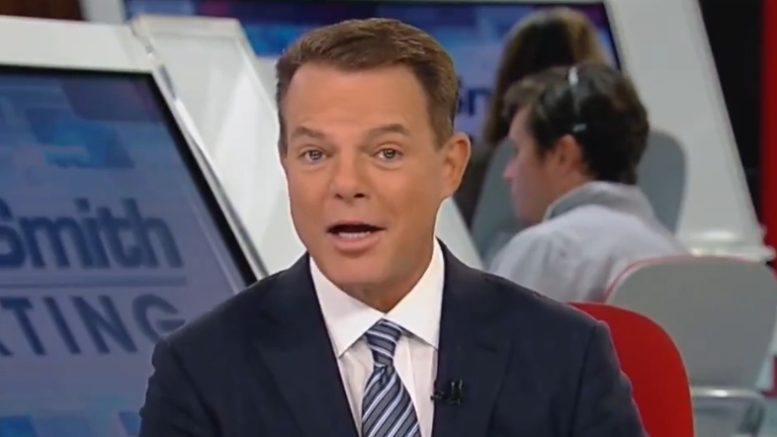 Fox News anchor Shepard Smith announced he is leaving the network in a move that is sure to stun the mainstream news industry.

Shepard made his announcement on Friday afternoon, according to Hollywood Reporter.

“Recently I asked the company to allow me to leave Fox News and begin a new chapter,” Smith said as per the Holywood Reporter.

“After requesting that I stay, they graciously obliged,” he continued. “The opportunities afforded this guy from small town Mississippi have been many.”

“It’s been an honor and a privilege to report the news each day to our loyal audience in context and with perspective, without fear or favor. I’ve worked with the most talented, dedicated and focused professionals I know and I’m proud to have anchored their work each day — I will deeply miss them,” he concluded.  Video Below

Quite a move from Shepard Smith, who has taken much heat from President Trump and many other conservatives over his style of reporting on Fox News.

In ending, here are fairly recent tweets from President Trump where he attacks Fox News for continuing to employ leftist-like contributors such as Shep: