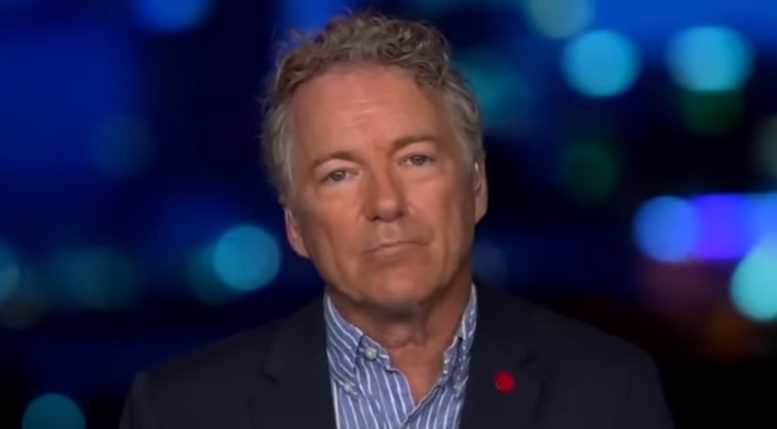 Sen. Rand Paul is convinced that there is going to be a “day of reckoning” where Americans in deep blue areas “rise up” and vote against Democrats for “not protecting our children.”

The senator from Kentucky used New York City as an example, which has experienced an overall rise in major crimes under Democrat leadership.

“Ultimately, there’s gonna come a day of reckoning where the people who live in New York City, crime disproportionately affects those in poor neighborhoods and those who are minorities. One day, they’re going to rise up and say, ‘We’ve had enough. The Democrats are not protecting our children,'” Sen. Paul told Sean Hannity. “The Democrats don’t care about your kids, and it continues to happen decade after decade.”

“There’s gonna be a day that people are gonna wake up and say, ‘We’ve had enough. We’re gonna vote for law and order,'” he added.