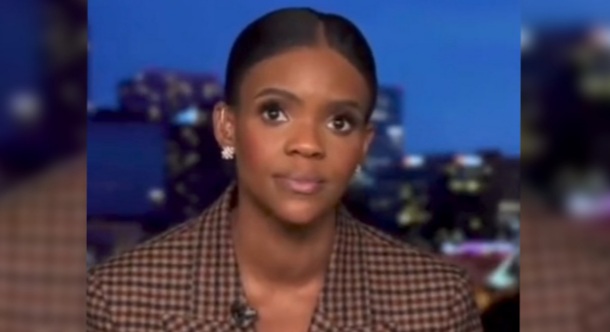 Appearing for an interview on Tucker Carlson Tonight, political commentator Candace Owens concluded that the federal government is purposely “creating” many of the problems across the country in order to get more people to “turn to the government for answers” and to create a modern “system of slavery ”

Candace went on to warn Americans that “something sinister” is going on among governments “all across the world” in concerted effort to create a “technocracy,” and she urged the public not to “allow them to “gaslight you.”

The government is creating more problems because they want you to turn to the government for answers. And I always say Black America was the experiment to this.

They issued trillions of dollars in welfare and Black Americans are factually speaking poorer today than they were before the welfare system began coming after them and tearing apart their families. They are now making that system for everybody. They want every single American dependent on the government for food, for family, for drugs. Whatever it is they want a system of slavery.

And I can not say this enough, people: Look it up. You have to look it up. They want a global technocracy. You are not a conspiracy theorist. Do not allow them to gaslight you. Something very sinister is going on. Not just in America… all across the world. Video Below

.@RealCandaceO says they want every American dependent on government. pic.twitter.com/9whCerUnuP