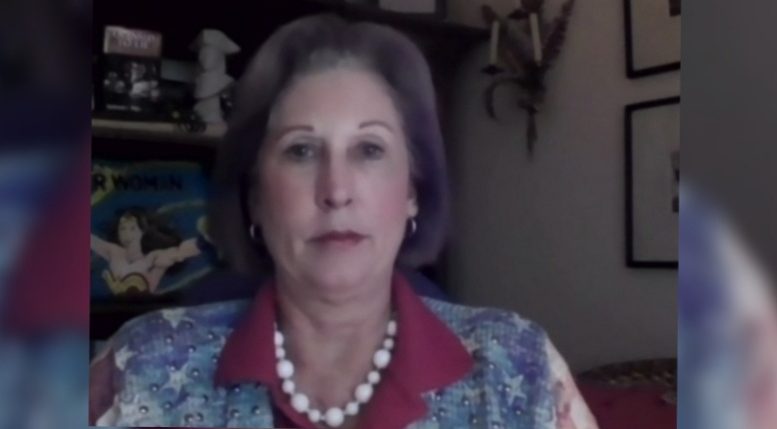 “It’s been going on for decades. At least, at some degree, in some elections since 2004,” Sidney Powell asserted in regards to how long she suspects U.S. elections have been manipulated.

Appearing for an interview with Truth and Liberty Coalition, the high-profile attorney discussed allegations of election fraud involving Smartmatic and Dominion — two companies she will soon be facing off against in court after they filed defamation lawsuits against her.

Related Article: Sidney Powell: ‘We Had One Silver Bullet That Made Them Panic’ & Forced Pelosi To ‘Rush’ Certifying Biden On The 6th

“We don’t know who is in elected office right now in any position, in any state or in the country, that is actually supposed to be there,” Powell said. “So every elected position is questionable right now because we don’t know when this was applied.”

“I don’t think it’s only the Democrats who have done it. I think that Republicans have benefited from it in different ways too,” she added.

“Whether it was by getting election insurance, as I call it, for putting Dominion in, in the first place, and installing it in their county or state or whatever. Or whether it’s by whatever kind of deal, whatever it is they do to make sure somebody wins. Or whether is somebody out there in ‘Soros Land’ that is pulling the strings to decide who wins. But it’s been happening a long time, and that’s why it’s so pervasive and it’s so hard for anybody to look at it and pull the thread to unravel it because it’s going to unravel every single elected position in the country and expose corruption and graft, the likes of which this country has never seen,” Powell concluded. Video Below