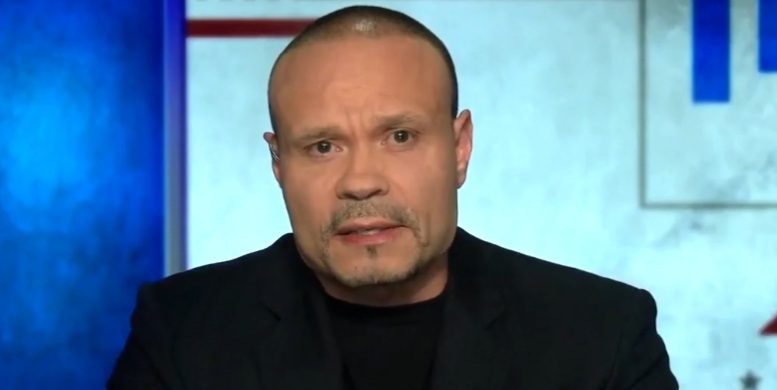 Dan Bongino is convinced that the Biden administration is “preparing to leave the American people behind” in Afghanistan after troops are completely withdrawn from the Central Asian country on August 31.

The Fox host made the assertion during his Saturday program “Unfiltered with Dan Bongino.”

You’ve heard politicians talk. We hear them talk too much – it’s all they do. They’re like Teddy Ruxpin – you stick a little quarter in the back of them, and they tell you a story….They say “that’s not who we are.” They talk about a border wall or some policy they don’t like by conservatives. You hear liberals say all the time “that’s not who we are.”

The Biden administration is preparing to leave the American people behind and is callously, by the way, setting it up to blame Americans. Video Below

Biden Tells Anderson Cooper He’s Been to the Southern Border ‘Before’, Instantly Gets Fact-Checked