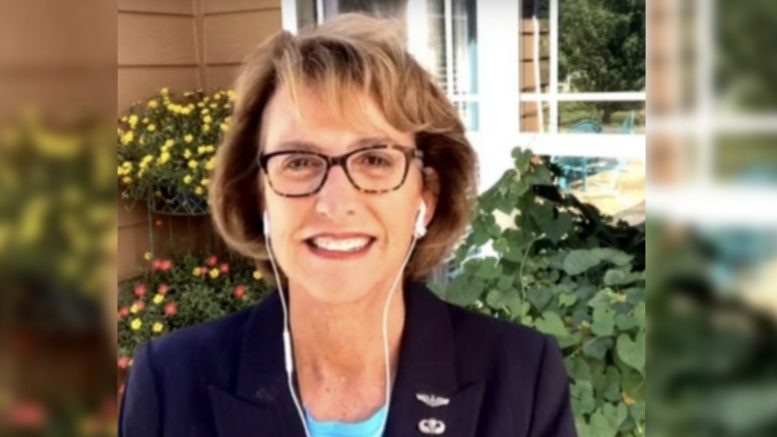 Arizona state Senator Wendy Rogers introduced, what she considers to be, an ‘easy’ way to implement more integrity in the U.S. election system that appears to have lost the confidence of millions of Americans following the 2020 election.

“Paper ballots only. One day of voting. National holiday. Encrypted watermarks. Easy forensic audits. Counting by precinct only. No absentee except military & disabled – they have to be requested each election individually with voter ID. Voter ID for voting in person. Too easy!” Sen. Rogers tweeted.

I agree. Let’s get this done, Arizona! https://t.co/rF8MYnK7lz

In ending, here’s a video of a recent interview Sen. Rogers had with Dr. Jason Dean of BraveTV, where she discussed election integrity and her effort to decertify Arizona’s election results:

Sidney Powell: “They Ought to Have to Give Us Our President Back, Because We the People Know Trump Won”