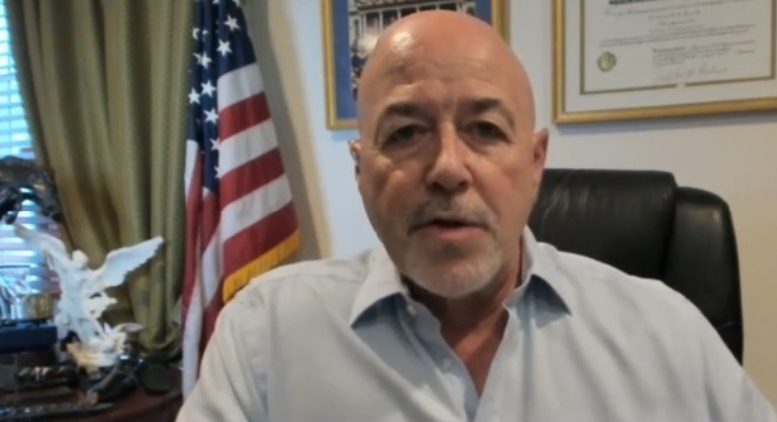 “There’s a secret weapon in Georgia right now,” Kerik told Steve Bannon during an interview. “It’s the civil litigation that’s being run by Bob Cheeley where he’s actually getting to depose people, bring them in, getting their depositions — at least the ones that will come in.”

He continued, “We’re hearing now, Ruby Freeman [and] Ruby Freeman’s daughter (Wandrea Moss] — these are the two women who were in the voting poll where they basically hid the ballots. They pulled them out in the middle of the night after 1 AM. They ran them through the machines three or four times.”

“These women have lawyered up. Some of the other officials in the Fulton County voting arena have lawyered up. And they’re not lawyering up for just civil litigation. They’re bringing in criminal defense lawyers. Why? Because they know they were involved in criminal conduct,” Kerik declared.