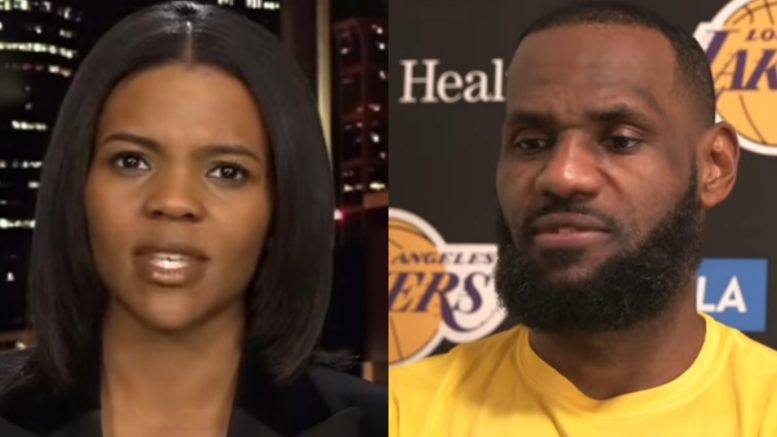 Sen. John Kennedy (R-LA) reacted to fallout from a tweet posted and then deleted by NBA star LeBron James that contained a picture of the police officer who reportedly shot and killed Ma’Khia Bryant while defending another female from being stabbed with knife a in Columbus, Ohio.

Appearing on Friday’s airing of Hannity, Candace called out James over the “lie” he’s perpetuating when she stated as follows:

“You have LeBron James who lives amongst white people in a 100 million dollar Bel Air mansion, who is protected by White people, protected by presumably undercover officers and things of that nature everywhere he goes, to his games back and forth. There are police officers who are constantly surrounding him and yet he puts out this lie.”

“What he actually cares about is just making sure that he, himself, is situated as a king, while the peasants beneath him — he calls himself ‘The King’ — the peasants beneath him and that follow him all invest in this lie, destroy their communities and, yes, kill each other as would have been the circumstance if that police officer had not have intervened.” Video Below