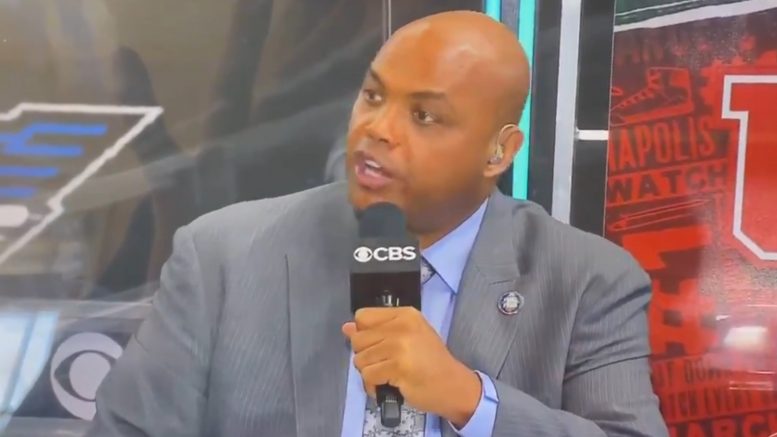 NBA Hall of Famer Charles Barkley slammed both Republican and Democrat politicans for purposely using their position to keep Americans divided in order to “keep their grasp on money and power.”

He then suggested that the American people are “so stupid” to follow leaders on either side of the aisle because he “truly” believes their end goal is to “divide and conquer.”

While covering the NCAA tournament on CBS over the weekend, Mr. Barkley stated as follows:

“I think most White people and Black people are great people. I really believe that in my heart. But I think our system is set up where our politicians, whether they’re Republicans or Democrats, are designed to make us not like each other so they can keep their grasp of money and power. They divide and conquer.”