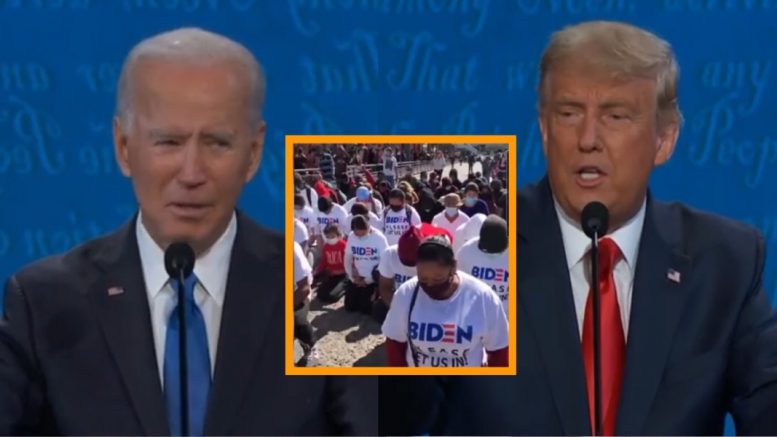 Former President Donald Trump issued a statement via email Tuesday concerning the crisis at the U.S. southern border as Joe Biden and his administration appear to downplay the growing number of illegal immigrants and unaccompanied children trying to enter the border.

The 45th President blasted the Biden administration, expressing in part “Our country is being destroyed at the Southern border, a terrible thing to see!”

In a statement from The Office Of Donald J. Trump, the 45th President said:

“When I was President, our Southern border was in great shape– stronger, safer, and more secure than ever before. We ended Catch-and-Release, shut down asylum fraud, and crippled the vicious smugglers, drug dealers, and human traffickers,” President Trump stated.

“The wall, despite horrendous Democrat delays, would have easily been finished by now, and is working magnificently. Our country is being destroyed at the Southern border, a terrible thing to see!” he declared. 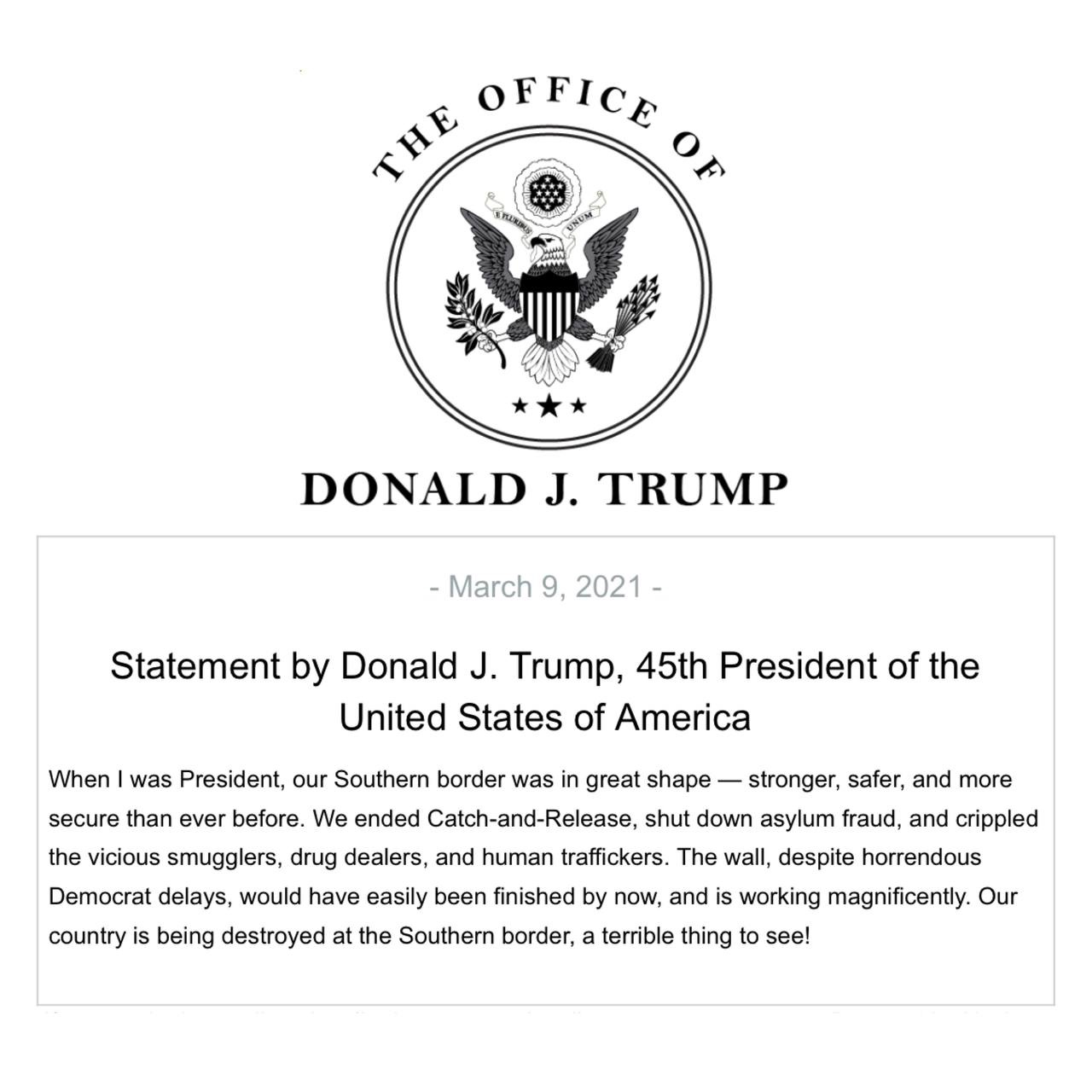 Meanwhile on Tuesday, Joe Biden refused to answer questions from reporters over the growing concerns to secure the U.S. southern border.

Likewise, White House press secretary Jen Psaki on Tuesday, would not confirm reports over the record numbers of unaccompanied minors that were flooding the United States-Mexico border and instead, instructed reporters to follow up with the Department of Homeland Security.

“I’m not going to confirm numbers from here,” she said.

Psaki also would not say if there is a border crisis, but instead told a reporter, “I don’t think we need… labels”.