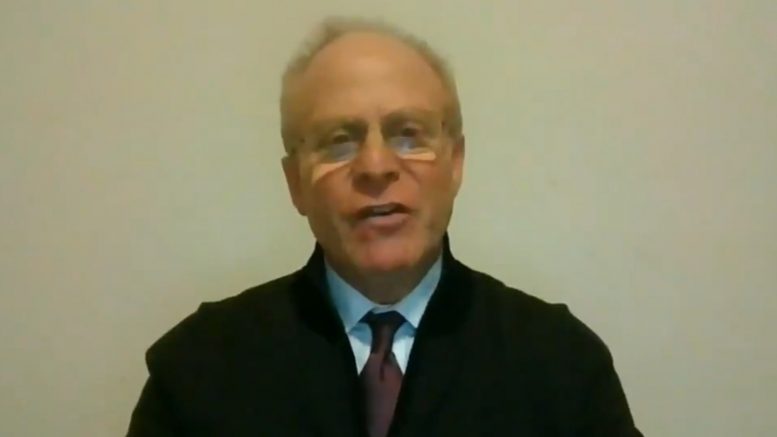 Attorney David Schoen thinks that Democrats are about to face backlash as a result of their second failed effort to impeach former President Donald Trump.

On the flipside, Schoen — who played a major role defending the 45th President in the Senate impeachment trial — is convinced that Trump “has gained momentum” as a result of his acquittal.

Related Article: Former Trump Advisor Dick Morris Projects Trump’s Next Move: “He Is Now Going To Pick Up Where He Left Off”

“This weaponization of impeachment struck at the heart of the institution of the presidency — put it at risk and may have put it ask risk in the future,” Schoen told Newsmax host Greg Kelly on Thursday.

“What I think you’re going to see now is a backlash. I think Donald Trump has gained momentum from the win here,” he added. “They knew who he was when we elected him and he wasn’t one of them. But look at what he did in office. He is the first so-called politician who kept his word. He made promises. He made NATO pay. He brought this First Step Act and saved lives. He moved the Jerusalem embassy, taking principle over political expediency — unprecedented moves in the Middle East. And he put America first.”

“That’s what I think is going to come out here. They are going to empower him because everyone saw that the attack was unfair in this impeachment process,” Schoen concluded. Video Below

"He kept his word – he made promises – he put America first."