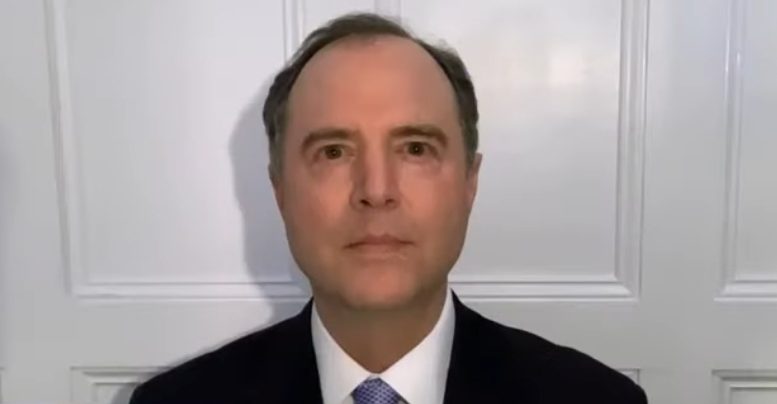 57 senators voted guilty and 43 senators voted not-guilty, falling well short of the 67 guilty votes needed to convict the 45th President on the charge that he incited the January 6th riot at the Capitol Buiding. It marked the second time Trump has defeated Democrat-led efforts to impeach him.

In a statement posted to Twitter, Schiff praised House impeachment managers and the 7 Republican senators who voted that Trump is guilty. But then lambasted the 43 GOP Senators who sided with President Trump, suggesting they didn’t “have the guts to live out their oaths.”

The congressman from California went on to suggest that the result of the vote “leaves us with a Republican party that is still in [Trump’s] thrall, still subject to his whim and still intimidated into his service.”

“Even with the result today, we must not lose hope, or belief, in this country,” he added. See Below 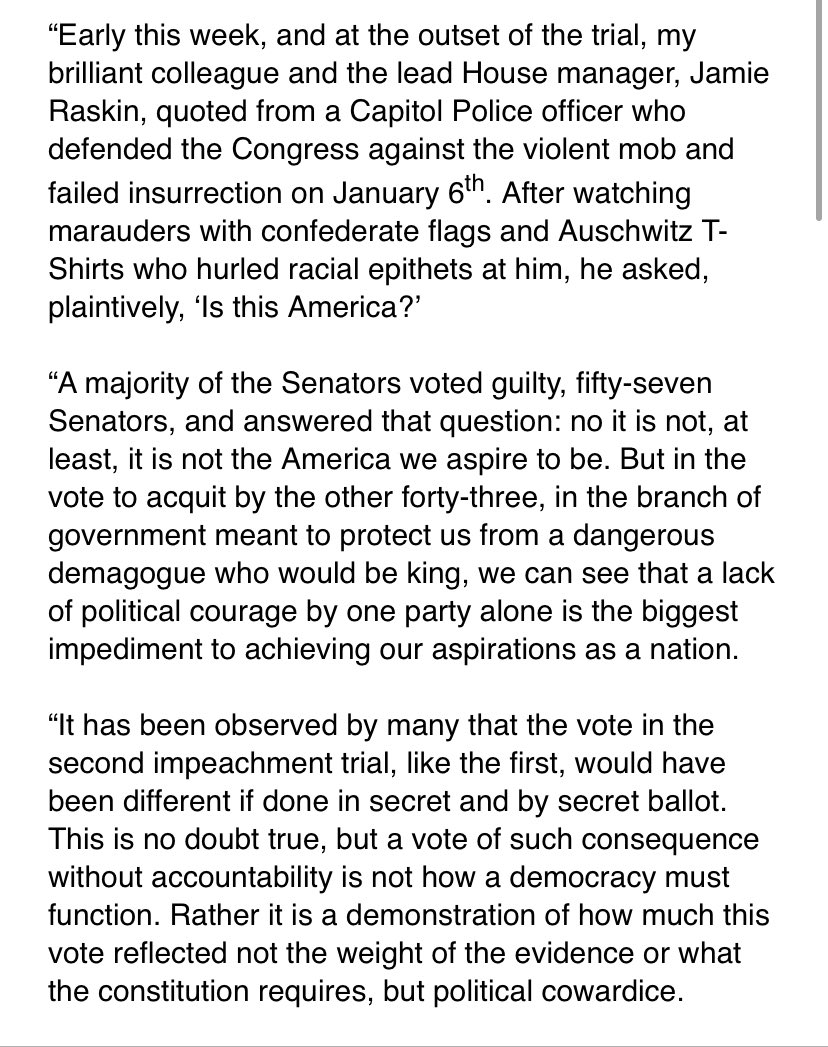 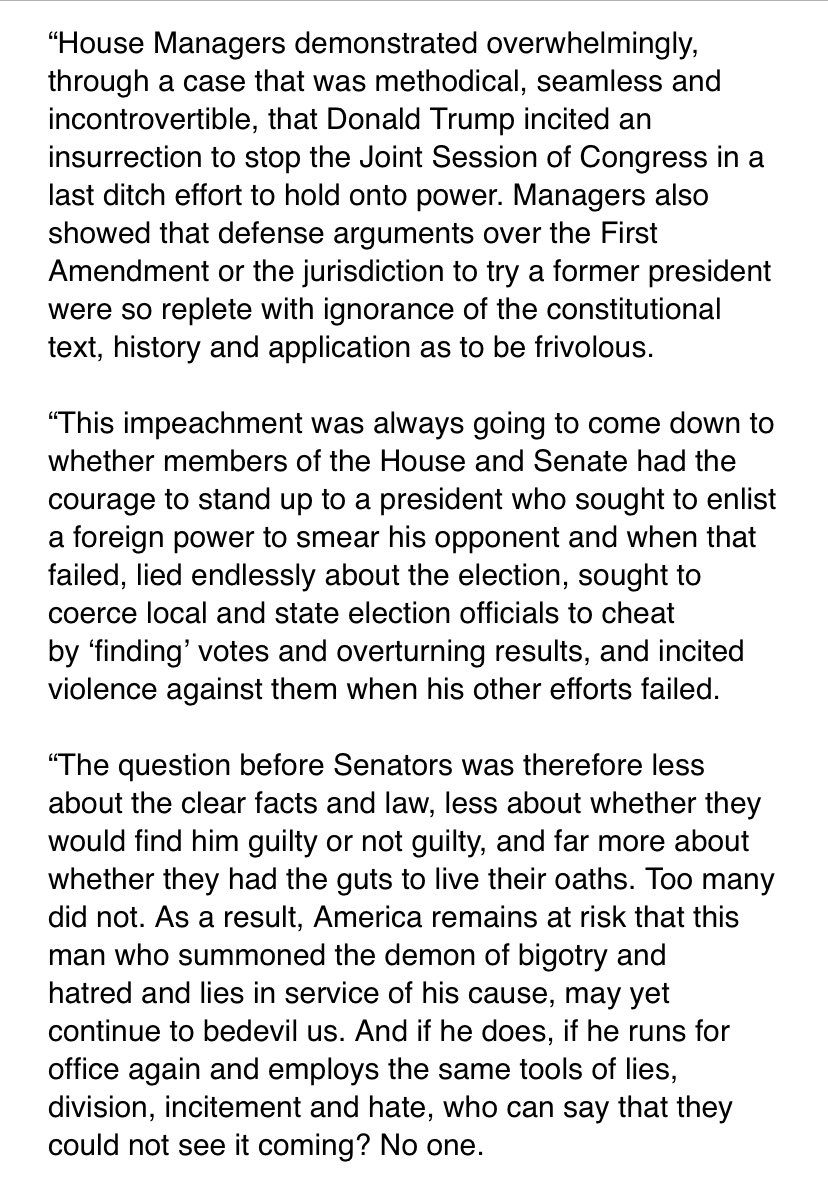 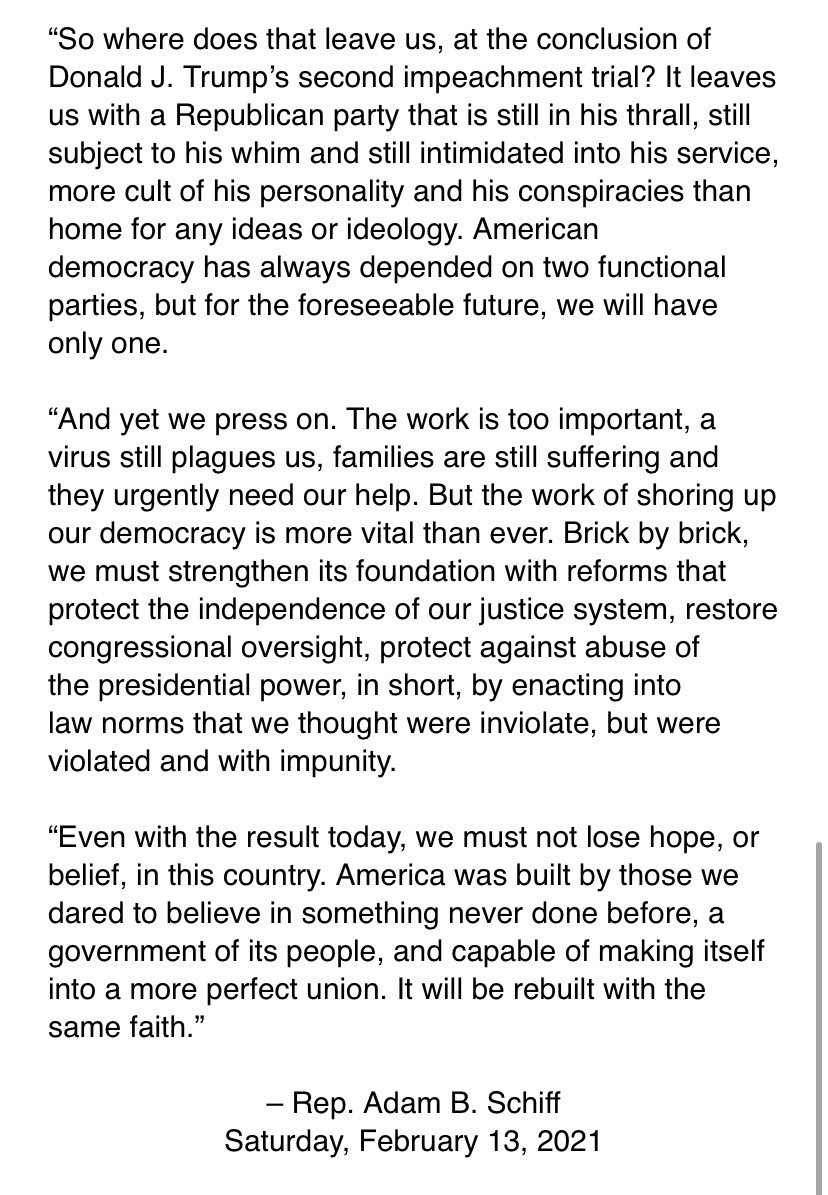 Gorka: “The President’s Not Working For The Kremlin, But Eric Swalwell Is Having Sex With Chinese Intelligence Officers”

Chris Wallace & Katie Pavlich Spar Over Whether The Senate Should Call Witnesses: “Get Your Facts Straight!”