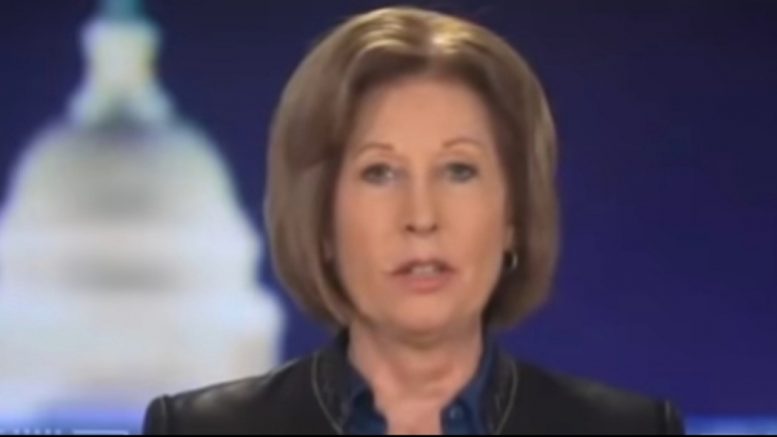 Attorney Sidney Powell is not convinced that President Donald Trump’s close advisors are doing a good job representing him.

In fact, Ms. Powell thinks members of Trump’s inner circle are “misrepresenting things to him and misleading him” in his fight for election integrity.

To back up her claim, Powell cited Executive Order 13848, titled “Imposing Certain Sanctions in the Event of Foreign Interference in a United States Election,” which was entered in 2018.

Such an executive order would require the appointment of a special counsel to oversee an investigation of suspected foreign interference, which Ms. Powell believes would involve the immediate seizure of Dominion voting machines used in battleground states.

The New York Times reported that President Trump could be leaning towards Sidney Powell heading such effort as per details of a White House meeting that is thought to have taken place last Friday. However, Powell believes Trump is being misled not to pull the trigger on executive action.

“I don’t think the President is being well represented at all,” said Sidney Powell during a radio interview on Tuesday.

Related Article: Flynn Endorses Sidney Powell As Trump Calls For A ‘Strong, Fast & Fair Special Counsel’: “She Will Go To The Truth”

“In fact, I think everyone around him is misrepresenting things to him and misleading him and not serving him well in any way, shape, or form, because he has the absolute authority under the Executive Order entered in 2018 on election security that already declared a state of emergency for it and cited all of the relevant statutes and authorities that he can use to secure the voting machines that need to be assessed across the country — have them assessed, appoint a special counsel to oversee it all and get that done right now.”

Sidney went on to say that she has “no doubt that if the shoe had been on the other foot — if this had happened when Obama was in office and this method and madness had been used to defeat him, they would have seized the machines after the election.” Video Below

"I don't think the President is being well represented at all. In fact I think everyone around him is misrepresenting things to him & misleading him & not serving him well…He has the absolute authority under EO of 2018" pic.twitter.com/gpjLiUPZKD