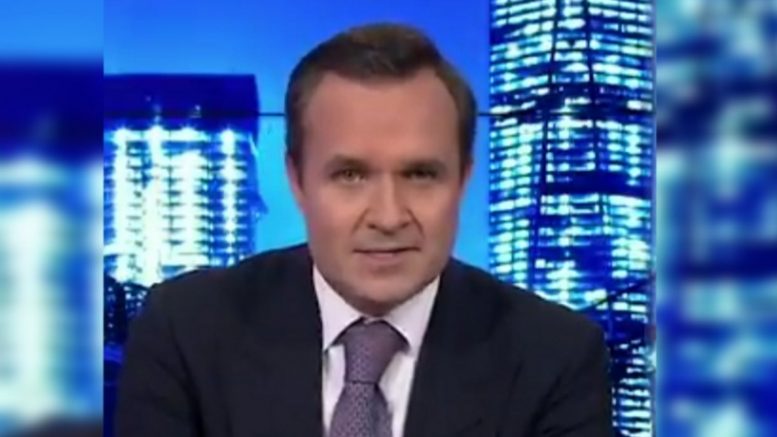 Newsmax host Greg Kelly still believes that President Donald Trump “could be inaugurated” on January 20, 2021. And he laid out a scenario for how it is still possible.

“On January 20, I do believe that there is a significant chance that Donald Trump could be inaugurated,” Kelly declared during his Tuesday commentary.

“Now I do know that there are smart and informed people who are saying that Joe Biden is the president-elect,” he continued. “Now I disagree with them and it’s not just a hunch that I’m going on. It’s the Constitution.”

Kelly referenced Article 2 Section 1 of the U.S. Constitution, which states: “The President of the Senate shall, in the Presence of the Senate and House of Representatives, open all the Certificates, and the Votes shall then be counted. The Person having the greatest Number of Votes shall be the President.”

“That has not taken place yet,” Kelly said in reference to the excerpt from the Constitution. “January 6th it happens. And oh, by the way, these have been contested before in American history — sometimes productively, sometimes not-so-much.”

For those who don’t already know, Vice President Mike Pence is the ‘President of the Senate,’ according to the Constitution, who will be in charge of opening up all electoral certificates to be counted on January 6.

Greg Kelly went on to point out another rule that states if at least one member of Congress and one Senator challenges the certification of electoral votes, it would force a debate and vote in the House and Senate.

“A lot of this stuff is obscure. It happened a long time ago, but in 1876 they had a brokered, essentially, electoral college and it has happened. The rules are arcane. I’m still becoming acquainted by them, but folks there’s Constitutional presidence for some of this. Do not dismiss it,” Kelly urged. “We dismiss it at our own peril. I believe the media have a responsibility to start looking at this very, very seriously.” Video Below

"It's not just a hunch. It's the Constitution!" 🔊: Greg details the path to a Trump Term 2, and not a coughing Biden takeover. @gregkellyusa https://t.co/VlT7z8v2lm pic.twitter.com/y42KFdxb7d