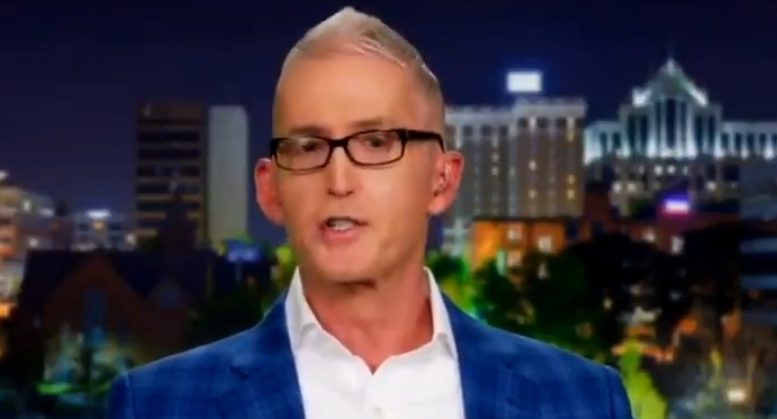 Former congressman Trey Gowdy broke down why the media is responsible for causing most of the division that the U.S. has encountered in the recent times.

While majority of the news coverage by mainstream news sources appears to be negative and involves divisive topics, Gowdy said he has faith in the American people’s ability to see through what the media is trying to stir up.

Related Article: Trump’s Message To Media Who ‘Falsely Label Their Opponents As Racists’: “The More You Lie, Demean & Collude, The More Credibility You Lose”

He continued, “Our society needs a referee, we need an arbiter, we need someone who is neutral. But you go look at Politico and The Hill and The New York Times and The Washington Post and ninety-some percent of their coverage — it’s not an insult to Donald Trump, it’s an insult to the people who support him, and they can’t figure that out.”

“So if you want to know why our country is divided, you can blame Congress…[but] I think the media has changed more in the last twenty years than Congress ever has,” Gowdy concluded. Video Below

.@JesseBWatters The people in this country love each other but when you watch the media they have it framed like everyone is on edge ready to attack each other. pic.twitter.com/XfMQZzR4Dl

In ending, here is a clip of Gowdy from the same interview explaining why he hopes whoever wins the 2020 election does so by a definitive margin:

.@TGowdySC tells @JesseBWatters He hopes the election isn’t a narrow victory one way or the other. If so he thinks it’ll put the country through more than it’s already been through. pic.twitter.com/EnqdrfWoQ3