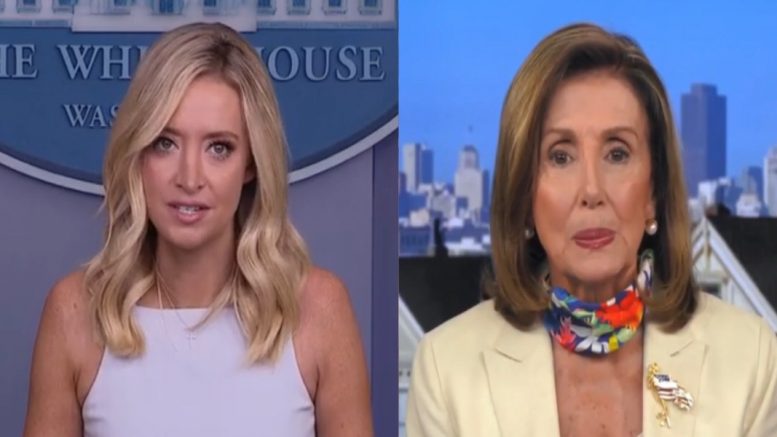 The U.S. Department of the Treasury announced in July that it had reached an agreement with the United States Postal Service (USPS) on the material terms and conditions of a loan of up to $10 billion to the USPS under Section 6001 of the Coronavirus Aid, Relief, and Economic Security (CARES) Act.

The CARES Act authorizes the USPS to borrow up to $10 billion from Treasury for operating expenses if the USPS determines that, due to the COVID-19 emergency, it will not be able to fund operating expenses without borrowing money, according to a press release from the Department of the Treasury.

“While the USPS is able to fund its operating expenses without additional borrowing at this time, we are pleased to have reached an agreement on the material terms and conditions of a loan, should the need arise,” said Secretary Steven T. Mnuchin in July. “I look forward to continuing to work with Postmaster General DeJoy to fulfill the President’s goal of establishing a sustainable business model under which USPS can continue to provide necessary mail service for all Americans, without shifting costs to taxpayers.”

On Wednesday during the White House briefing, press secretary Kayleigh McEnany stepped to the podium and asked reporters, “Where is Nancy Pelosi?”

“The House is in recess. House and Senate Democrats left town after failing to compromise and make a deal to provide relief to the America people. While Nancy Pelosi and her colleagues when home, this president remained hard at work,” McEnany said.

McEnany went on to say that Democrats “were unable to stick around to make a deal”.

“Now suddenly, Democrats will be rushing back to Washington. But why? The answer: the United States Postal Service. It’s a stunning turn of events. Democrats went home after accomplishing nothing; no deal for stimulus checks, no deal on small business relief, no deal on eviction protections,” she said. “The concerns of everyday Americans were not the concerns of Democrats on Capitol Hill.”

“So where is Nancy Pelosi?” McEnany asked again. “She and her Democratic colleagues will be back in Washington soon to pursue their latest manufactured crisis, the postal service. Democrats denied a 10 billion dollar offer for the U.S. postal service by this president before they went on recess. But now they’re back to pursue the latest Democratic manufactured crisis. It’s sad, but it’s clear where Democrats priorities stand,” she added. Video Below

Kayleigh McEnany: "[Pelosi] and her Democrat colleagues will be back in Washington soon to pursue their latest manufactured crisis: The Postal Service." pic.twitter.com/PSB2QnoYAJ

McEnany also informed reporters that the USPS has “sufficient funding through 2021” and “cash on hand” as they have been given a “10 billion dollar line of credit” through the CARES Act.

Kayleigh McEnany informed reporters Wednesday amid #MailGate that the USPS has "cash on hand" as they have been given a "TEN BILLION line of credit" through the CARES Act.

.@PressSec rightly notes that USPS has more than $10B cash on hand to operate into 2021. This is a manufactured crisis by Speaker Pelosi to distract from the fact that @realDonaldTrump delivered relief for Americans & she and the Democrats have failed to.

(Related: WH Chief Of Staff Mark Meadows On Voting: “If It’s OK To Show Up To Protest, It’s Certainly OK To Show Up & Vote In Person”)