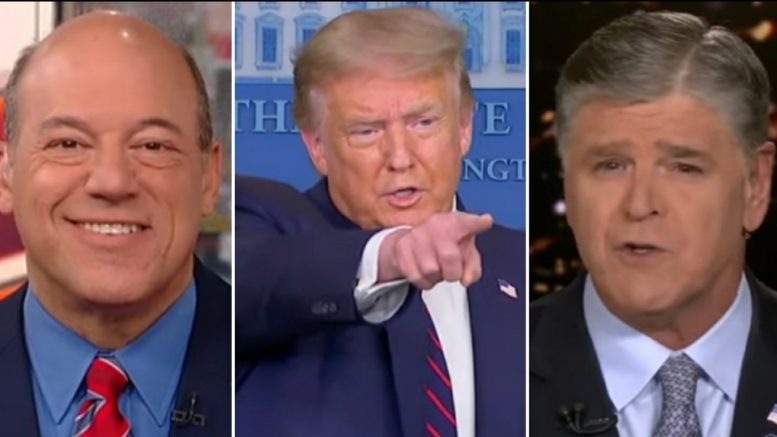 Fleischer issued 14 pieces of advice for the President on how to effectively handle briefings moving forward, including that he should not give the press “a fight” that they want and he should “rise above.”

Related Article: Kayleigh McEnany On President Trump Restarting Coronavirus Briefings: “We Are In A Much Different Phase Of This Virus”

“My thoughts on POTUS resuming briefings:

1. It’s a mistake. That room is a hot spot. Too many reporters don’t want info- they want a fight.
2. Don’t give them a fight.
3. When reporters taunt, rise above.
4. Talk personally. Show you care.
5. Be specific about what the Fed government is doing.
6. Get out of the room within 30 minutes.
7. Do NOT do these things daily.
8. It would be far better for POTUS to travel the country showing what the government has done rather than spending time in the briefing room. Continued Below

“Final point: In other words, instead of being at the WH with reporters, POTUS should go where the action is and show the world what he has done/is doing.”

We leave you with a clip of Sean Hannity discussing why CNN refuses to highlight progress in the fight against COVID-19.