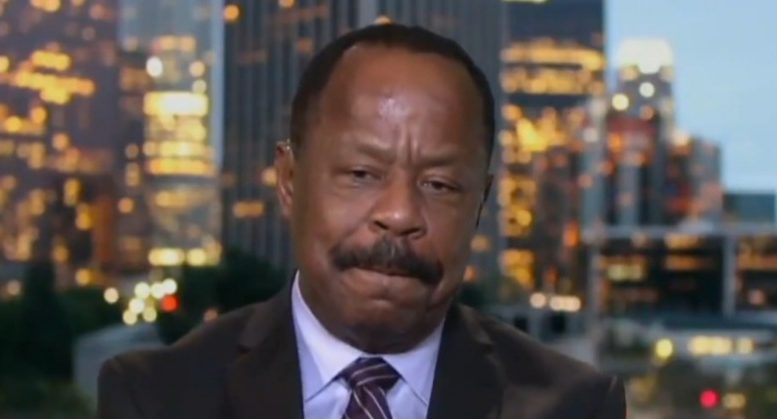 Leo Terrell confirmed that not only will he be voting for President Donald J. Trump in the 2020 election, but it will be the “first time” in his life that he votes for a Republican.

The civil rights attorney and longtime Democratic commentator dropped the revelation on Thursday’s airing of Hannity.

“Have you ever voted for a Republican for president before?” Hanitty asked Leo Terrell.

After being badgered by his fellow panelist Larry Elder, Terrell declared, ” The Democratic Party left me. That’s why I have these positions.”

Civil rights attorney @TheLeoTerrell has never voted Republican before in his life, but he will be this November. @seanhannity and @larryelder both try to take credit in this fun "Hannity" segment:

In ending, here is a tweet Leo Terrell posted to confirm what he stated on Hannity:

My first Republican vote for President will be given to #DonaldTrump . @PressSec @seanhannity @PARISDENNARD @KatrinaPierson @realDonaldTrump