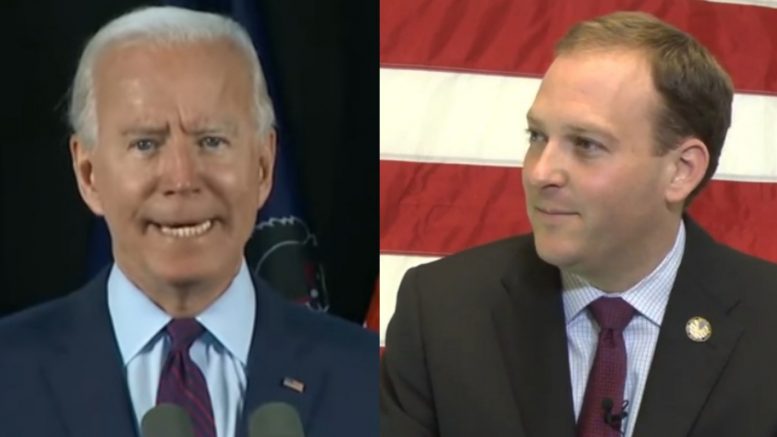 On Tuesday, the unity task force appointed by former Vice President Joe Biden and Senator Bernie Sanders released it’s 110-page document that contained several recommendations on what the 2020 platform should contain in order to unite the Democratic party and beat President Trump.

According to USA Today, the conjoined effort included “a half-dozen task forces appointed by Biden and his former rival, Sen. Bernie Sanders, I-Vermont, to unify the party’s moderate and progressive wings in the campaign against Trump.”

As per USA Today’s report, the recommended platform contained the following provisions:

*Reforming the criminal justice system. Priorities include investing in police training to prevent unnecessary deaths, establishing standards such as using deadly force only as a last resort to prevent imminent threat to life and requiring application of the standards in exchange for federal funding.

After skimming through the 110-page document, Congressman Lee Zeldin (R-NY) was quick to point out the two “odd things” that are missing from the proposed Democratic platform.

“Great news for terrorists worldwide. The @JoeBiden platform just released doesn’t say a word about them. It’s not mentioned ONCE,” Zeldin said.

Another odd one missing => Russia.