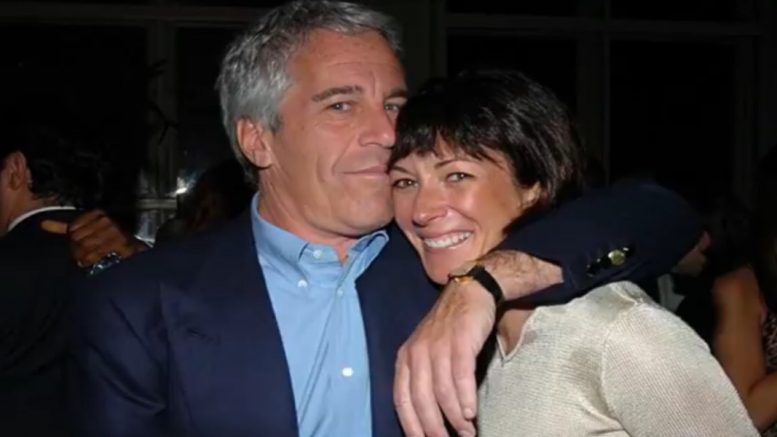 Ghislaine Maxwell, former girlfriend and confidant to Jeffrey Epstein, was arrested by the FBI Thursday morning at 8:30 AM in Bradford, New Hampshire. Her arrest comes four days before the one year anniversary of Jeffery Epstein’s arrest last year, on July 6, 2019.

In a six-count indictment unsealed after her arrest, prosecutors allege Maxwell enticed minors to travel to Epstein’s multiple residences– including a multi-story apartment on Manhattan’s Upper East Side, his residence in Palm Beach, Fla., his ranch in Santa Fe, New Mexico, and to Maxwell’s house in London– to engage in illegal sex acts,” Fox News reported. 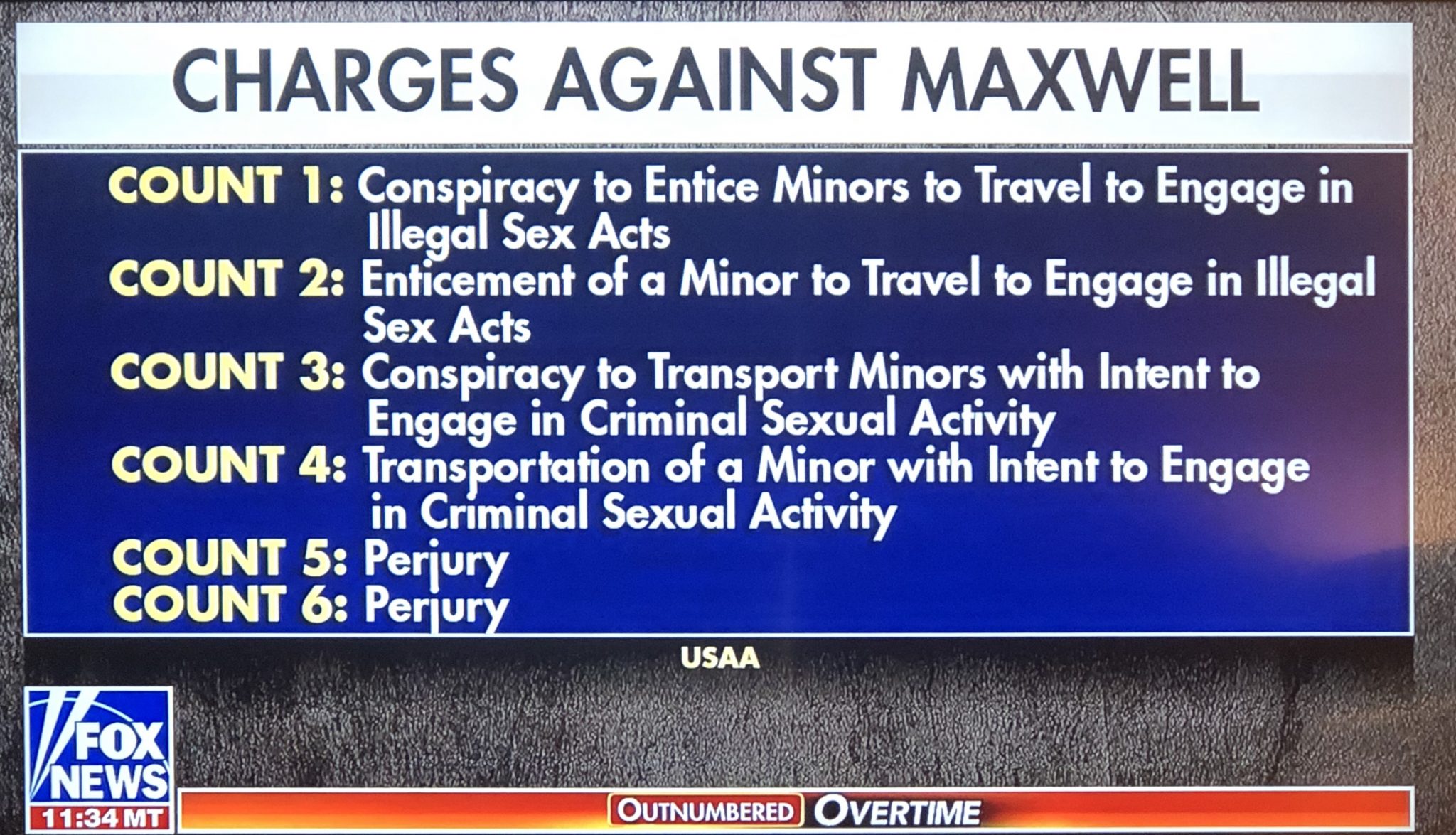 Prosecutors say that from 1994 to at least 1997 Maxwell — who dated Epstein while the alleged abuses were taking place — “assisted, facilitated, and contributed to Jeffrey Epstein’s abuse of minor girls by, among other things, helping Epstein to recruit, groom, and ultimately abuse victims” whom they knew were under the age of 18.

Maxwell allegedly attempted to befriend the girls, some who were as young as 14, by “asking the victims about their lives, their schools, and their families.” Prosecutors allege that both Maxwell and Epstein spent time with the girls, taking them on outings to the movies or shopping trips in an attempt to court them and gain their trust, per Fox News.

Maxwell would also “try to normalize sexual abuse” by discussing sexual topics, undressing in front of the victims, or being present during sexual encounters between the girls and Epstein, which “helped put the victims at ease because an adult woman was present.” Continued Below

Maxwell allegedly initiated massages on Epstein to groom at least three girls, and encourage them to perform sexualized massages on him as well, an act of foreplay before Epstein sexually abused the minors sometimes using sex toys and other objects, the indictment said.

Maxwell is facing up to life in prison for transporting a minor to engage in criminal sexual activity, per Fox News.

Jeffery Epstein, who was accused of sex trafficking with minors, was found unresponsive inside his cell at the Metropolitan Correctional Center in New York City around 6:30 a.m. last August. Video Below

"Today, after many years, Ghislaine Maxwell finally stands charged for her role in these crimes," SDNY officials say during a presser. "Combatting the exploitation of children is a priority of our office” pic.twitter.com/jwhhvxfy4l

Epstein indictment: references a conspiracy from 2002-2005.

The Ghislaine Maxwell indictment – charges include:

1) Conspiracy to entice minors to engage in illegal sex acts

2) Conspiracy to transport minors to engage in illegal sex acts

3) Transportation of a minor to engage in illegal sex acts

If you're having issues with the Scribd upload above, try this new Scribd link:https://t.co/1uklAHseed

(Related: AG Barr On Medical Examiner’s Epstein Findings: ‘I Have Seen Nothing That Undercuts The Finding That This Was A Suicide’)