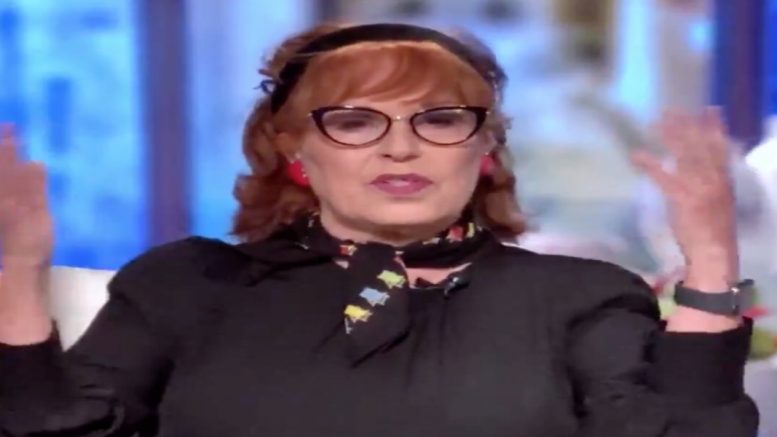 Friday on ABC’s “The View”, Joy Behar and her co-hosts discussed the refusal by some to wear facial masks during the coronavirus pandemic.

The conversation arose after Governor Kristi Noem (R-SD) said she would not force people to wear masks or social distance during President Trump’s Fourth of July event at Mount Rushmore.

Whoopie Goldberg wondered: “Are too many people putting their own interests or their own false thought of what’s really going on in front of everyone else’s safety? I don’t understand. … I mean, there are numbers– these are not fake numbers, people aren’t making these up. People are actually dying, real people are dying. So what do you think is going on here, Joy?”

“You really can’t depend on people to do the right thing. They have to be forced to do it. It’s interesting. Americans are screaming about their independence — we want our independence, and yet we are a complete nation of sheep. That’s why advertising works so well. That’s why campaign ads work so well,” she said.

Behar also suggested that governments should fine people for not wearing masks. Continued Below

“In West Hollywood, you are now going to be fined $300 if you are walking on the street without a mask. So money talks, and everything else walks, OK? So, maybe that’s the way they have to start doing it. Hit people in their pocketbook. If you see people walking around without a mask, you’re going to get a fine, just like if you pass a red light — endangering other people,” Behar said.

In an interview with the Republican governor on Monday, Fox News host Laura Ingraham decried the cancellation of other Independence Day celebrations and asked Noem for her response to those citing health concerns “as the reason to cancel all of these patriotic displays?” reported USA Today.

“You know Laura, in South Dakota, we’ve told people to focus on personal responsibility. Every one of them has the opportunity to make a decision that they’re comfortable with. So, we will be having celebrations of American independence,” Gov. Noem said. “We told those folks that have concerns that they can stay home. But those who want to come and join us, we’ll be giving out free face masks, if they choose to wear one. But we won’t be social distancing.” Video Below

Gov. Noem encouraged to people to “be ready to celebrate, to enjoy the freedoms and the liberties that we have in this county.” She also said it was a chance to “talk about our history, what it brought us today, with the opportunity to raise our kids in the greatest country in the world.”

WILL HOLIDAY CELEBRATIONS LEAD TO VIRUS OUTBREAK? South Dakota governor said she is still not making masks mandatory or enforcing social distancing at Trump’s 4th of July event at Mount Rushmore — we weigh in on what this could mean for COVID-19 spikes. https://t.co/cVclFZQmjA pic.twitter.com/swHcUbUU2J

Governor Kristi Noem reacts to criticism of the president’s planned visit to her state on “The Ingraham Angle”: 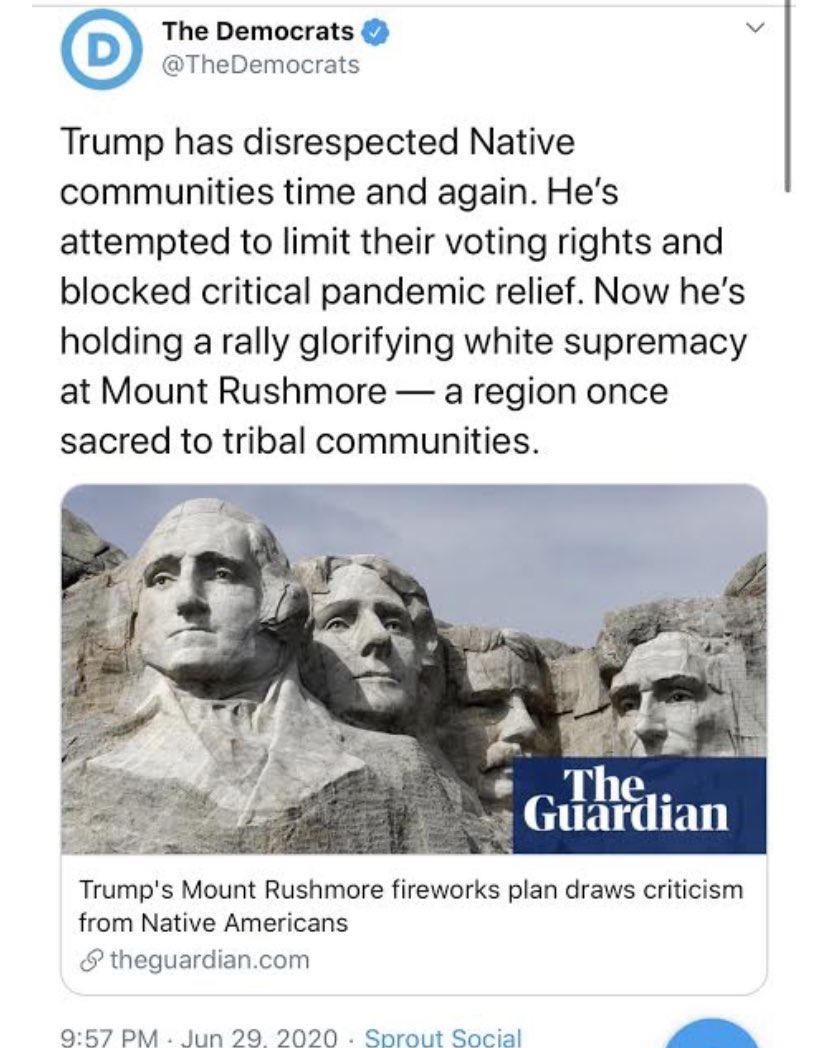 (Related: Ahead Of Trump’s July 3 Mt Rushmore Visit, Gov Noem Warns Protesters Over Harming The Mountain: “Not On My Watch”)